Ireland’s Ancient East provides visitors to the Emerald Isle,  the perfect opportunity to explore and discover 5,000 years of Ireland’s history and culture. Ireland's Ancient  East covers 17 counties which are split into three unique areas, the Land of 5,000 Dawns, the Historic Heartlands and the Celtic Coast. Take a short break in Ireland’s Ancient East and visit places filled with quirky and memorable experiences. With the maps as your guide and itineraries as your inspiration, discover a region of legends and stories, from ancient times to modern day – a place brimming with culture, attractions, festivals and fun. Your adventure through Ireland’s Ancient East awaits! 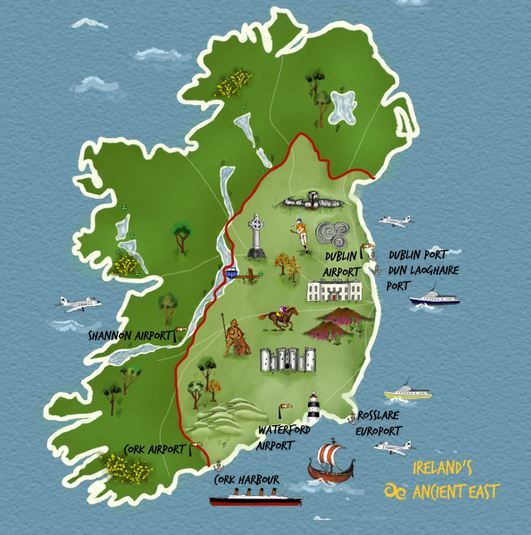 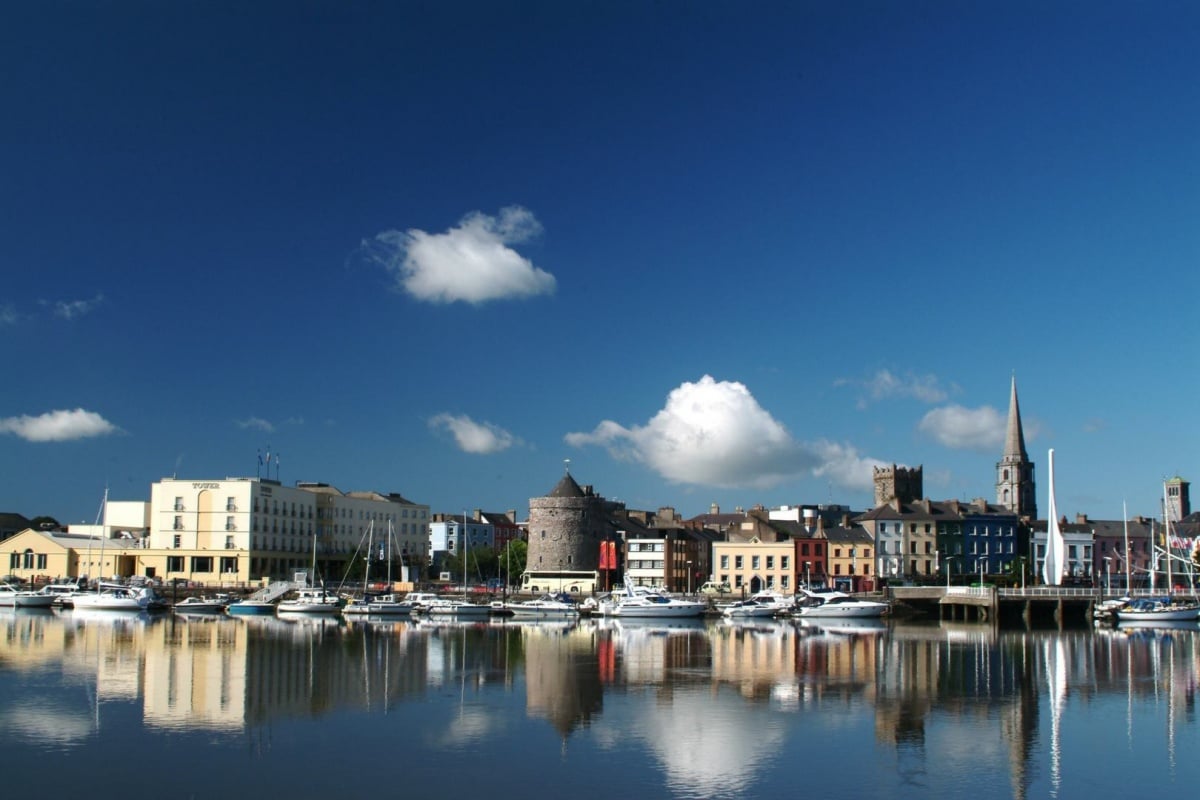 Waterford, a glittering gem in the Sunny Southeast is the ideal place to start exploring Ireland's Ancient East. Vadrafjord (Waterford) is Ireland's oldest city with over 1,000 years of history, founded by Vikings in 914 A.D.  The Waterford Viking Triangle is Waterford’s Cultural and Heritage quarter that speaks of an Ireland both past and present, with medieval treasures, art and a walking tour of Waterfrod City.  A beautiful tranquil place, characterised by narrow streets, atmospheric public spaces and great  cultural & heritage attractions. So begin your story here in Waterford and check out some of the great things to do in Waterford City and County.

King of the Vikings

This life was epic and brief. But now Reginald, King of the Vikings, beckons you into his domain. And so you step into this innovative Viking Virtual Reality Adventure – a world first – in a recreated Waterford Viking house in the City’s Viking Triangle: on the very spot where Reginald built his fort in 917. On and on you are drawn by animated information panels, far away from the modern City, and you don a “magical helmet” to journey back through 1,100 years: even meeting the ghost of King Reginald as he spars with the ghost of an Irish Christian monk. Close, personal, you really feel what it was like to be a Viking. Epic and brief his life may have been, but the legacy of Reginald and his fellow Vikings lives on around you in Vadrefjord – Waterford. 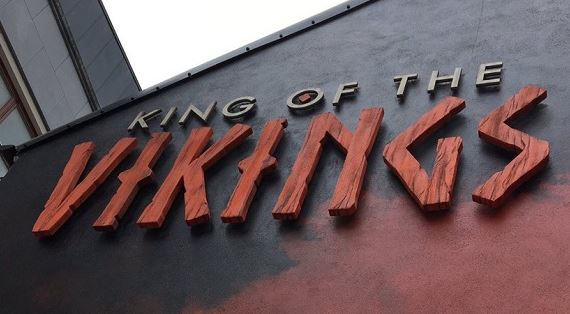 Taking your time, soaking up the landscape by a gentle process of osmosis, is among the great joys of exploring Ireland’s Ancient East - and the Waterford Greenway, a 45km off-road greenway, threads through a particularly scenic area following the former Waterford to Dungarvan Railway line. Absorb tales en route that sweep from ancient Christian worship to a river that held up Cromwell’s forces, and rebels’ use of the old railway line. The Waterford & Suir Valley Railway has track on a 10km section of the route from Kilmeadan to Bilberry allowing you to sit back and experience the views from a period carriage. 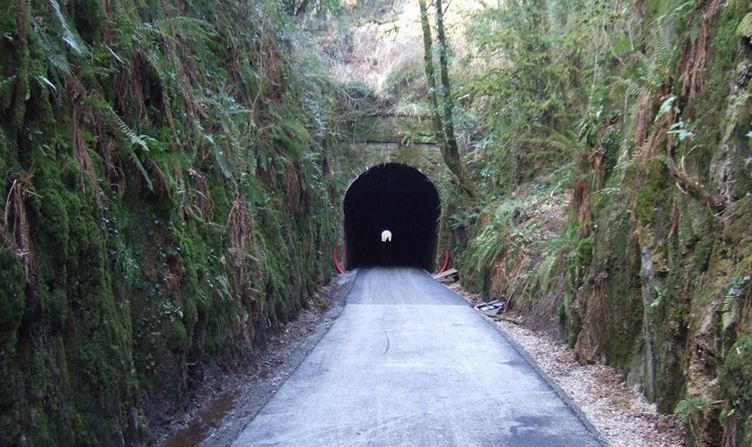 Sail in the wake of the Vikings, the Normans, the Monastic settlers, Cromwell's Fleet, and, of course, the Wild Native Irish in the ship named after the legendary High King of Munster and Ireland, Brian Ború. This is a traditional gaff rigged wooden sailing ketch (ship) specifically adapted for carrying passengers on voyages of discovery on the Waterford River estuary, where the rivers (Nore, Suir, & Barrow) meet the sea. All that fresh open air aboard ship certainly invigorates the experience of observing and learning about the heritage, culture, wildlife and conservation of the marine environment of the Waterford estuary whose river basins touch many counties in Ireland.

It’s people who so often hold the keys to the past and you will meet some great characters on the Epic Tour of the Viking Triangle: a theatrical comedy whirlwind journey with props, costumes, singing, dancing and plenty of craic! Bring the kids, bring your granny, bring everybody – because it’s suitable for families of all ages to enjoy. Scripted by Waterford writer Liam Meagher, who many people will know through his work with children’s theatre company Little Red Kettle, the Epic Tour shares the stories of Waterford Treasures brought to life by actors. From Reginald’s Tower to Christ Church Cathedral, from Vikings to Victorians, costumed re-enactors will give you the keys to unlock 1,100 years of Waterford history.

The Dining Room glitters with fine Waterford glass and you can just imagine what it was like to be invited to dinner in Georgian times. Admire, also, the oldest surviving piece of Waterford Crystal in the world – a decanter made in the 1780’s. The newly restored Bishop's Palace gives a wonderful insight into the history of Waterford from 1700 to 1970 and how up to the 1750s it was Ireland’s second city. Waterford boasts the finest collection of 18th century architecture of any city in Ireland outside of Dublin and the Bishop’s Palace displays some of the country’s most exquisite Georgian and Victorian glass, silver, furniture and painting.

What does the 13th century ring brooch tell us about courtly love? Why was The Great Charter Roll of Waterford created? What is the link between the dazzling Cloth of Gold Vestments and the Renaissance? Why did King Henry VIII give his red velvet cap – the only surviving piece of his wardrobe – to the Mayor of Waterford in 1536? The stories behind these treasures and many more are revealed in the Medieval Museum, the only building in Ireland to incorporate two medieval chambers, the atmospheric 13th century Choristers’ Hall and the 15th century Mayor’s Wine Vault.

Raiders, settlers, traders, the Vikings left many legacies in Ireland – if you know where to look. Reginald’s Tower, Ireland’s oldest civic building, has been in continuous use for over 800 years and was built on the site of the original Viking fort named after Ragnall who founded the City in 914. Inside you will find a Viking warrior’s weapons, the exquisite 12th-century Waterford Kite Brooch, even pieces from ‘hnefatafl’, a Viking board game similar to chess. Get to know the real Vikings through the prized possessions they left behind.

Taking your time, soaking up the landscape by a gentle process of osmosis, is among the great joys of exploring Ireland’s Ancient East - and the Waterford Greenway, a 45km off-road greenway, threads through a particularly scenic area following the former Waterford to Dungarvan Railway line. Absorb tales en route that sweep from ancient Christian worship to a river that held up Cromwell’s forces, and rebels’ use of the old railway line. The Waterford & Suir Valley Railway has track on a 10km section of the route from Kilmeadan to Bilberry allowing you to sit back and experience the views from a period carriage.

How does a castle turn into glass? Take a look at the turrets and windows of Lismore Castle and you will see the inspiration behind Waterford Crystal’s bestselling Lismore pattern! Then peel back the layers of history here: built by Prince John of England in 1185, the Castle was an Episcopal residence before being owned by Sir Walter Raleigh and then by Richard Boyle (later the great Earl of Cork), whose famous son Robert, the father of modern chemistry, was born here in 1626. In 1748, the Castle passed to the 4th Duke of Devonshire through marriage. Today’s battlements and turrets date from a mid-nineteen century refurbishment. The Castle itself, owned by the 12th Duke of Devonshire, remains a private family home, but you can wander the Gardens (with superb Castle views) and Gallery. Discover more stories about Lismore Castle and village on the link below. 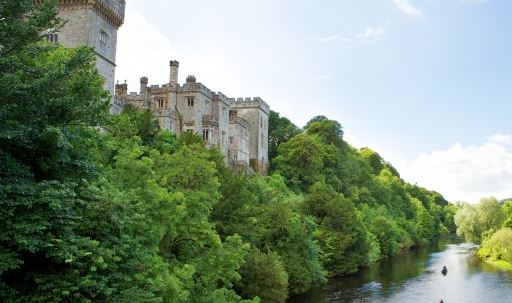 While the great houses and gardens of Ireland’s Ancient East invariably boast a rich history, sometimes it’s the heart-stopping views, walks and surprises that most captivate you. That’s certainly true of the gardens at Mount Congreve, Waterford, which flourish over some seventy acres of richly planted woodland and a four acre walled garden. The passion and creation in modern times of the late Mr Ambrose Congreve, who was inspired by Mr Lionel de Rothschild’s exceptional garden at Exbury in Hampshire, England, the collection ranges from more than three thousand different trees and shrubs, to fifteen hundred herbaceous plants. Wandering paths and ponds, surrendering to breathtaking sweeps of Azaleas, Camellias, Magnolias and Rhododendrons, being surprised by a Chinese Pagoda or revelling in vistas over the River Suir: such are the magical moments that enthral. 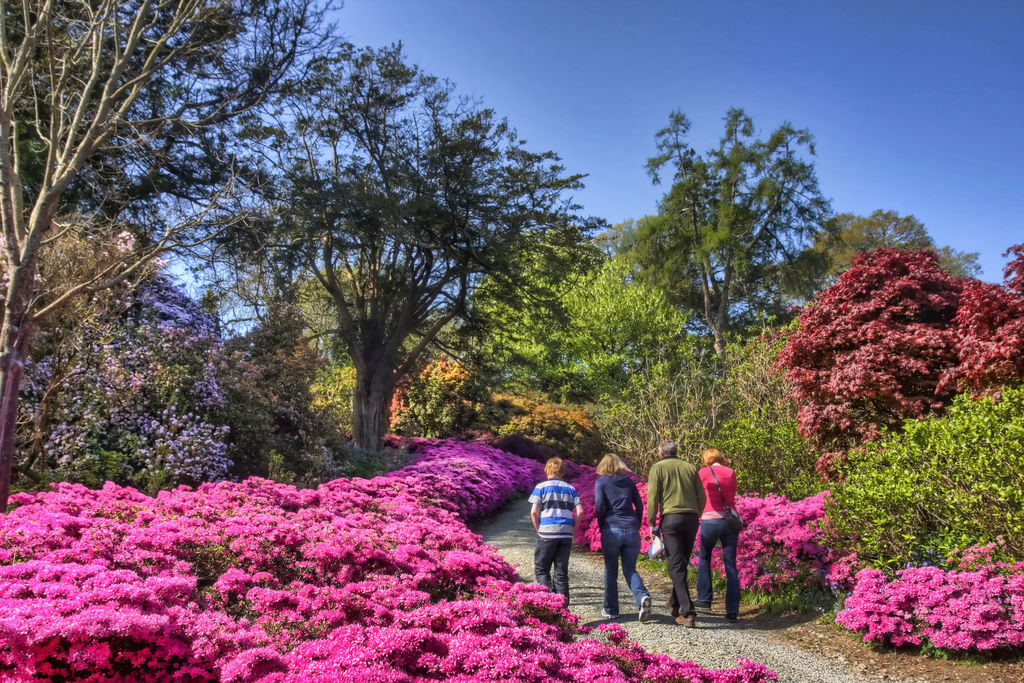 Come on a journey, through these unique gardens and the life of Victorian writer, translator and journalist Patrick Lafcadio Hearn. In their style and planting, the gardens, in Tramore in County Waterford, pay homage to Lafcadio Hearn with elements of the gardening traditions of the countries and cultures he visited during his varied travels. Begin in the Victorian Garden dedicated to the memory of Hearn’s happy childhood summers in Tramore, explore the American Garden, the Greek Garden and the traditional Japanese Tea Garden – Lafcadio Hearn was famed in Japan for his literary descriptions of the country’s people and culture, and children in particular will be entranced by his fairy tales and folklore. East meets West and they grow together on your unforgettable garden journey. 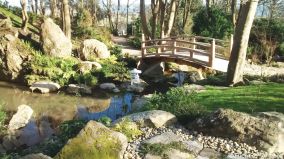 Embark on the terroir tour: an invitation to the curious to discover how Waterford Whisky create their terroir-driven, barley-forward, natural whisky. Expect every question to be answered with robust transparency. In the glow of our Map of Provenance  you will be guided through the Irish farms that have provided over 100 unique flavour sources, as well as unlocking the natural mysteries of organic, biodynamic and heritage barley. If you're well behaved, the team might even let you taste a few of Head Distiller Ned's creations at the end. 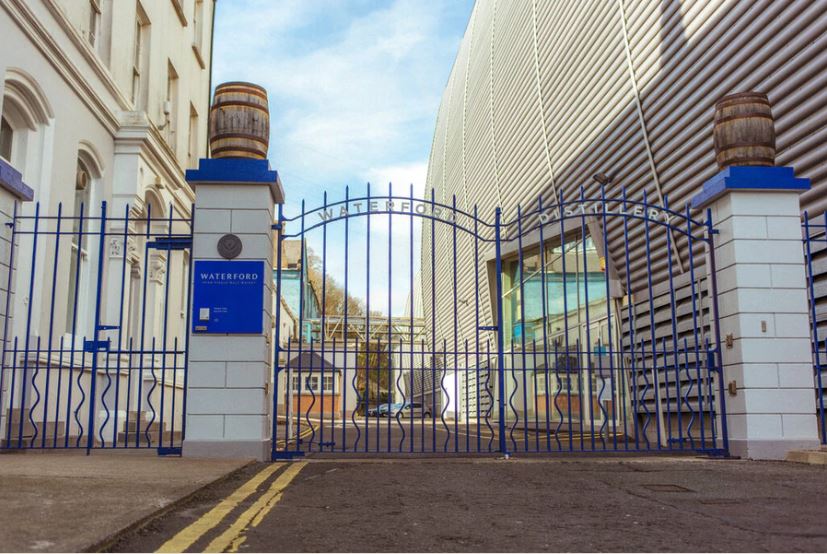