We're sharing some of the wonderful Waterford Whiskeys we have here, as well as our Whiskey Connoisseur Collection to enhance your Whiskey tasting experience! 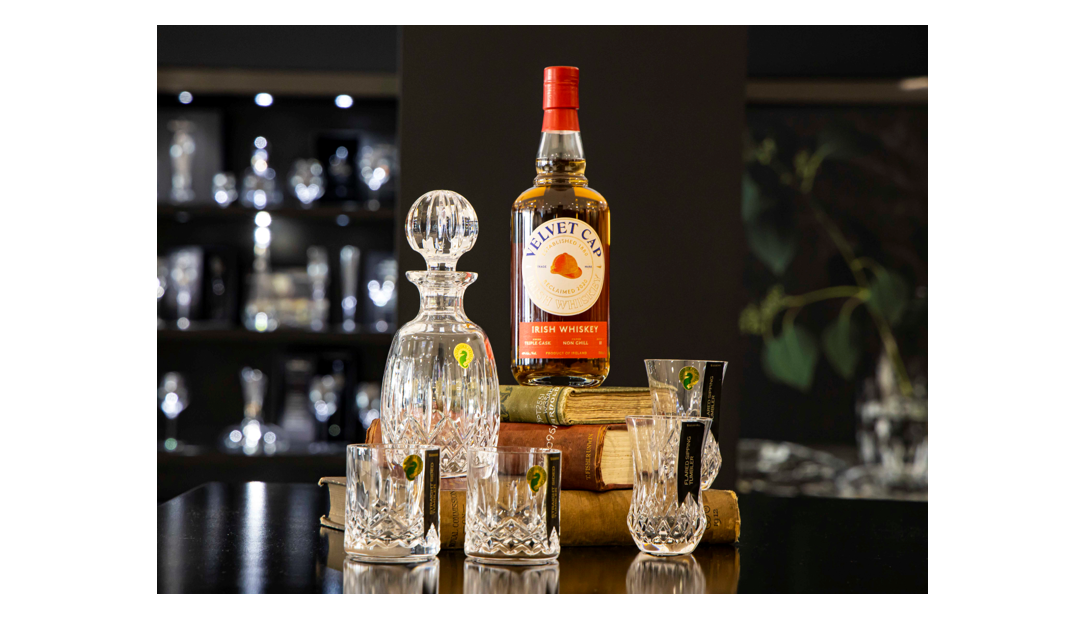 Velvet Cap Irish Whiskey, created by Waterford's Blackwater Distillery, is a small batch blend of malt and grain whiskies which has been made to be enjoyed! Blackwater Distillery CEO Peter Mulryan says: "Here we have always been whiskey drinkers, not collectors. The idea behind Velvet Cap was to create a whiskey to be savoured, not stashed away on a shelf” . The blend is rested in various bourbon, port and stouted rye casks and has flavours of vanilla, plum and agave.

The Blackwater Distillery is located along the banks of the blackwater river in West Waterford. Established in 2014, the micro-distillery is housed in a coverted 1950's hardware store in Ballyduff, where they make their award-winning gin & small batch whisky. Nearby, you will find the beautiful Lismore Castle & Gardens which dates back to 1170. Over the years the castle has seen a number of famous faces - from Lucian Fried to JFK! Definitely one to check out the next time you’re in West Waterford! 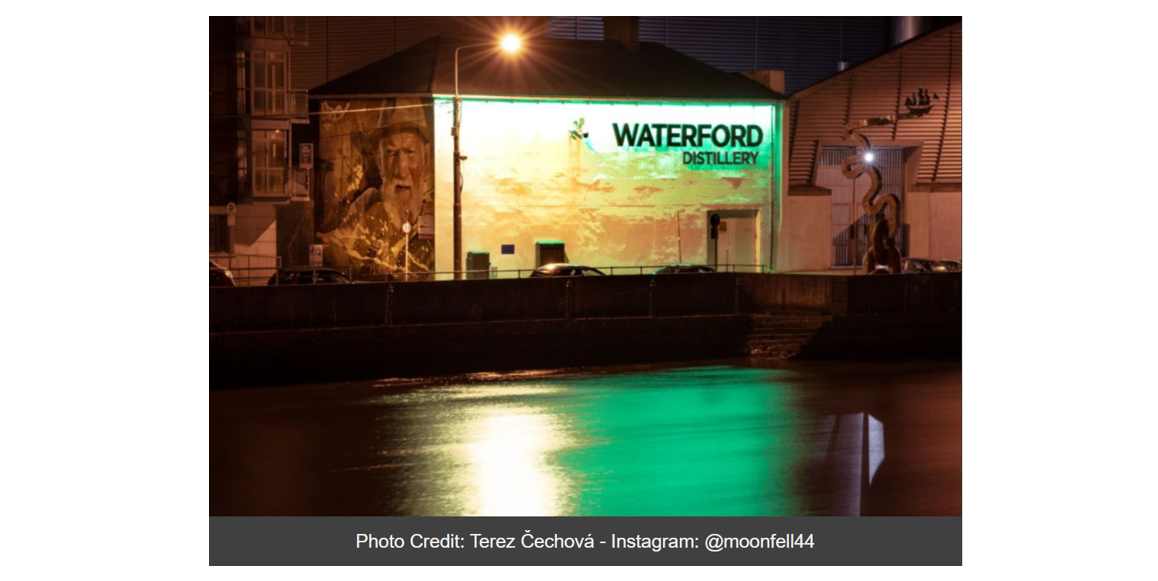 Waterford Distillery's state of the art facility is situated at the end of Waterford's Quay, along the banks overlooking the river Suir. The Distillery strives to create the finest Single Malt Whisky, and the origin of the barley used in their product is one of their most important elements. They source their barley from 86 Irish farms, growing on 19 distinct soil types. Each crop is kept separate and distilled to ensure each farm's terrior is captured in the end product. Waterford Distillery's first series of whiskies - Single Farm Origin - was released in 2016 after maturing in french and american oak for several years. Be sure to keep an eye out for the distillery on your next riverside stroll in Waterford City! 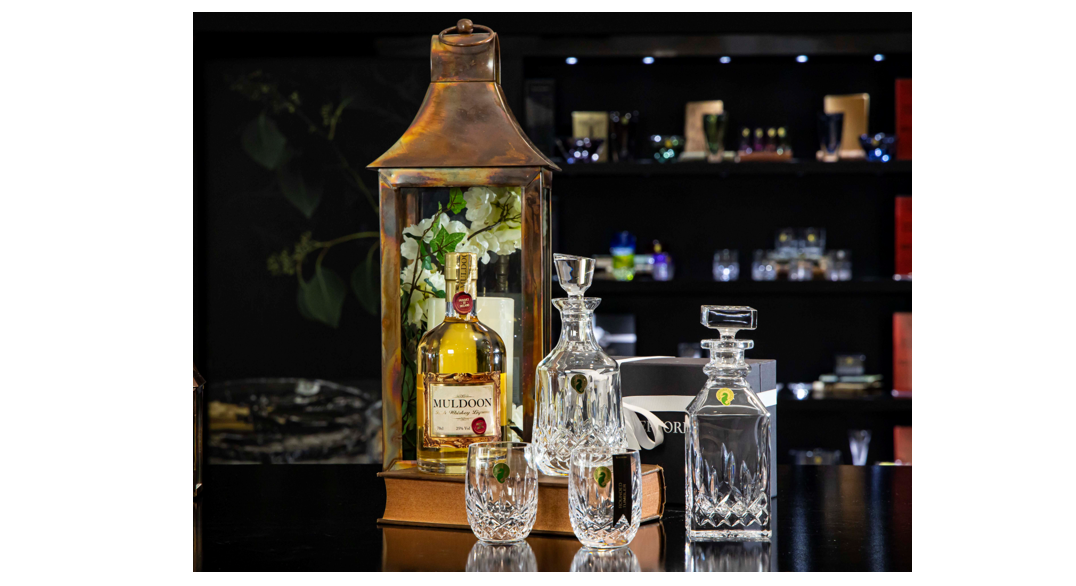 Waterford is the home of Anchor Spirits Ireland, the makers of Muldoon Irish Whiskey Liqueur? The original recipe for the delicious toffee and hazelnut whiskey was discovered in a dilapidated cottage in County Waterford. Tom Muldoon was the man behind the recipe and used to make whiskey in the 19th Century using a traditional method of burying alcohol filled charred casks underground. After some experimentation with more modern methods, Muldoon Irish Whiskey Liqueur came to life!

Today Anchor Spirits uses premium Irish whiskey infused with natural toffee and hazelnut to create Muldoon. It's a unique Irish Whiskey Liqueur and has won many national and international awards for taste and flavour including a gold medal from the prestigious Irish Whiskey Awards. Anchor Spirits is housed in one of Waterford City's most historic buildings, 33 The Mall, where the Irish Flag was flown for the first time by the legendary Thomas Francis Meagher in 1848.

Taste: it’s about fine ingredients, ambience, company, and certainly premium quality spirits that can only be fully and truly appreciated when experienced in the proper glass. The Waterford Lismore Connoisseur Whiskey Collection is a crowning achievement of crystal craftsmanship and the pinnacle of elite fine whiskey enjoyment. Single malt whiskeys, craft scotches and artisanal bourbons deserve as much crystal appreciation as fine wine. Each tasting glass in the collection is created by Waterford designers and whiskey professionals to bring out the best in every good bottle. It allows you to fully savour appearance, aroma, taste and finish.