Lismore a collection inspired by a famous castle in Waterford

One of Waterford Crystal’s most popular patterns was inspired by Lismore Castle in Waterford.

Originally built in 1185 by King John, Lismore Castle was owned by Sir Walter Raleigh and Richard Boyle, the first Earl of Cork, before it was eventually acquired by the Dukes of Devonshire in 1753, when the daughter and heiress of the 4th Earl of Cork married the 4th Duke of Devonshire, and future prime-minister of Great Britain and Ireland.

The Lismore gardens are arranged over seven acres within the 17th century outer defensive walls of the magnificently architected Castle, which in and of itself was the source of inspiration for Waterford Crystal Designer Miroslav Havel and the inception of his Lismore crystal collection. 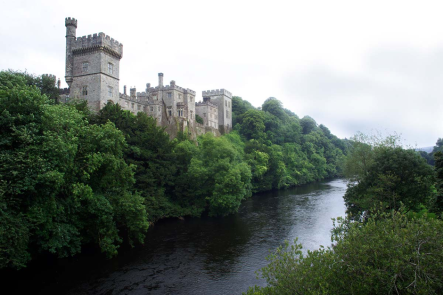 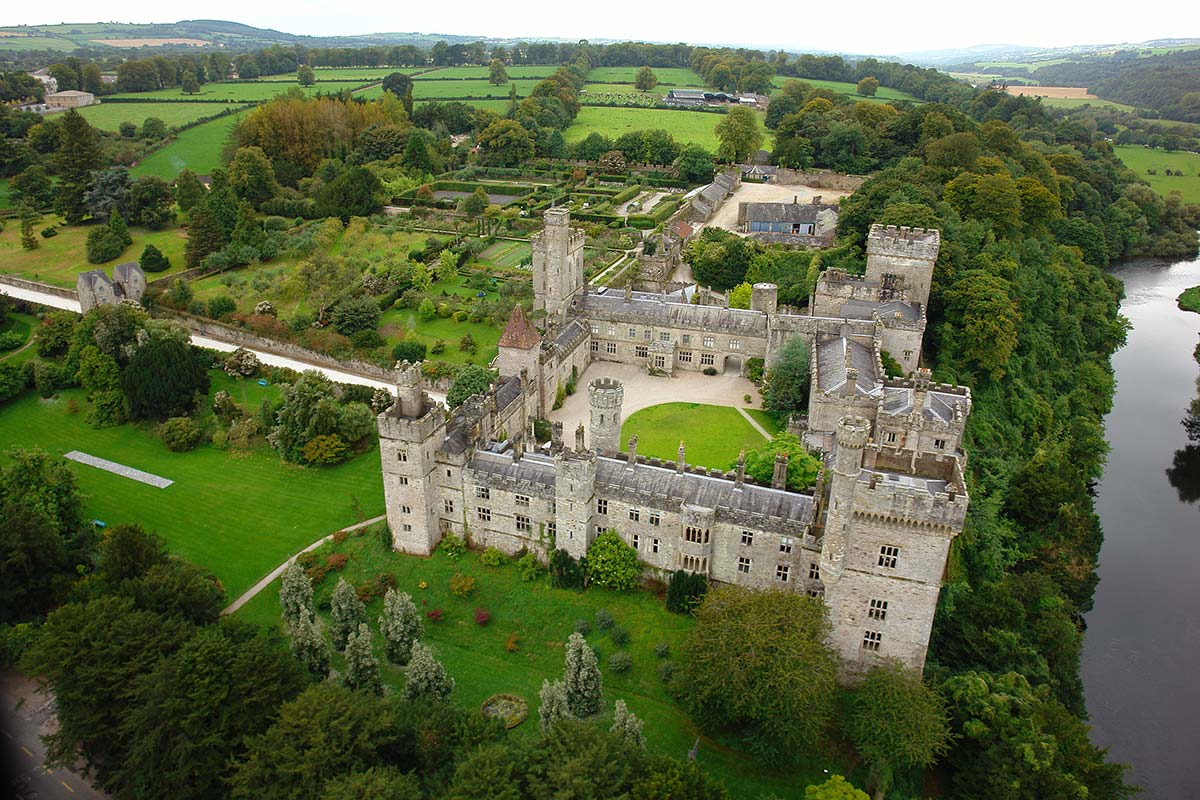 Havel, the Chief of Design at the time was a Czech émigré, a trained glassmaking craftsman at the historic town of Zelezny Brod and a student of the Academy of Art and Industrial Design in Prague

Havel’s observation of the Lismore Castle was the inspiration. Its intricate leaded windows gave him the ideas for the criss-cross design, with the uprights being the turrets on the castle. Lismore crystal has a beautiful simplicity, featuring smooth yet refined wedge cuts supporting the open, elongated ovals, as well as a series of upward flowing wedge cuts. A finger run over the wedges finds no sharp edges, but instead glides softly over the crystal-cut pillows.

Visit the House of Waterford Crystal experience, our production and brand facility.

Tell us your Waterford story and you could win a beautiful Lismore 8” flared vase.