Did you know that Halloween originated in Ireland 3,000 years ago?

It began as the Celtic Festival of Samhain, symbolizing the end of the harvest and beginning of winter. It was said at this time, the veil between our world and the underworld was at its thinnest. This allowed spirits and demons pass between the 2 worlds! People would light bonfires as protection against the evil spirits, and also wore animal skins as disguises to avoid kidnapping. This turned into our tradition of costume wearing. 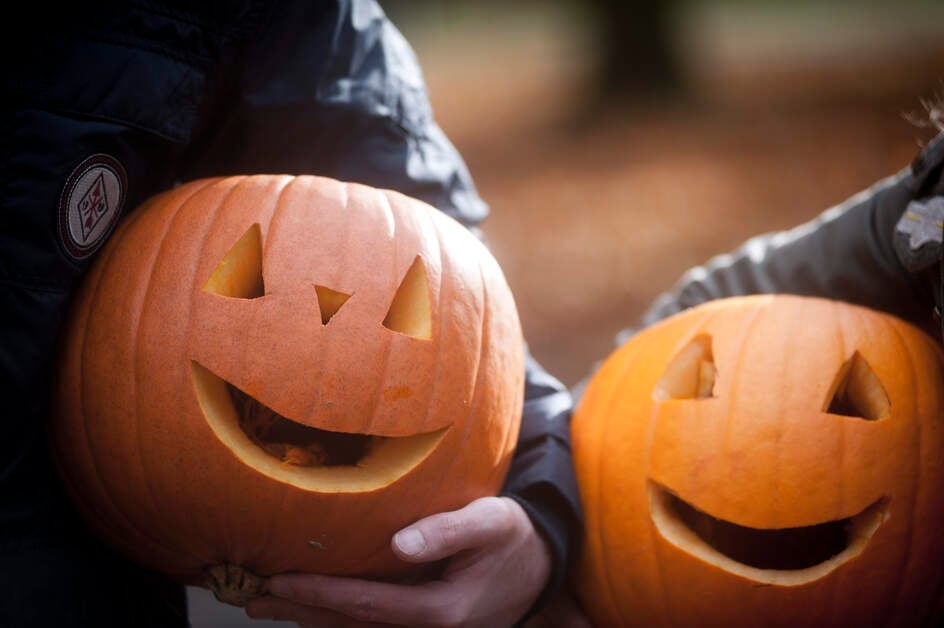 Halloween traditions remain strong in Ireland, and there’s plenty we do to celebrate!

There’s Halloween games like snap apple – where an apple is hung from a string and the player must try to bite it while blindfolded – and bobbing for apples in a bucket of water.

Nowadays pumpkin carving is the norm, but did you know the tradition originally started as turnip carving? The Irish carved turnips to place in their window and keep away roaming spirits. When the irish immigrated to North America, turnips weren’t as common so they carved pumpkins instead.

Of course dressing - up and trick or treating takes place, and there’s some traditional foods like the barmbrack & colcannon on the table! The barmbrack is an Irish staple at Halloween. The bread/cake hybrid is said to tell your fortune! It can contain a number of Items which indicate your future; A ring means you’ll be married in a year, A coin indicates a lifetime of wealth, A thimble means you’ll be single forever or a piece of cloth signals you’ll be unlucky…… just mind your teeth when biting into a slice!

You can find more info and details on Irish Halloween celebrations across the country at Ireland.com! 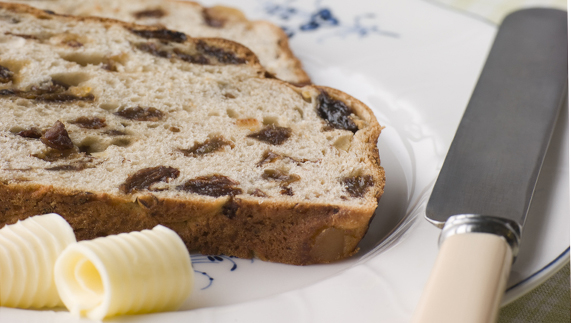