The 40th annual  People's Choice Awards will take place at the Nokia Theater in Los Angeles . The awards will be hosted by Beth Behrs and Kat Dennings of 2 Broke Girls and are voted on by the general public

Waterford Crystal is the official designer of the People's Choice Awards trophy. The winners receive a one-of-a-kind, hand-crafted Waterford Crystal trophy in celebration of their achievements. 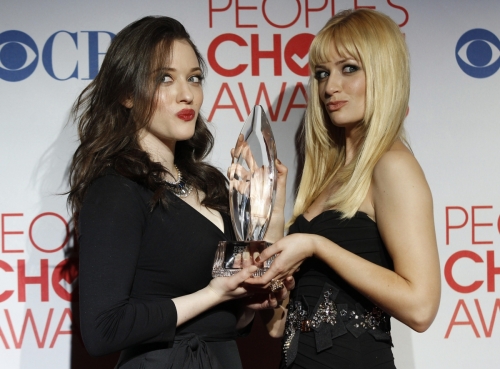