The Pacific Coast Championships was an annual men's tennis tournament. It was the second-oldest ongoing tennis tournament in the United States and ran from 1890 until 2013. Its final edition, known by its sponsored name SAP Open, was an ATP World Tour 250 series event on the Association of Tennis Professionals tour and played indoors on a hard surface at the SAP Centre at San Jose. 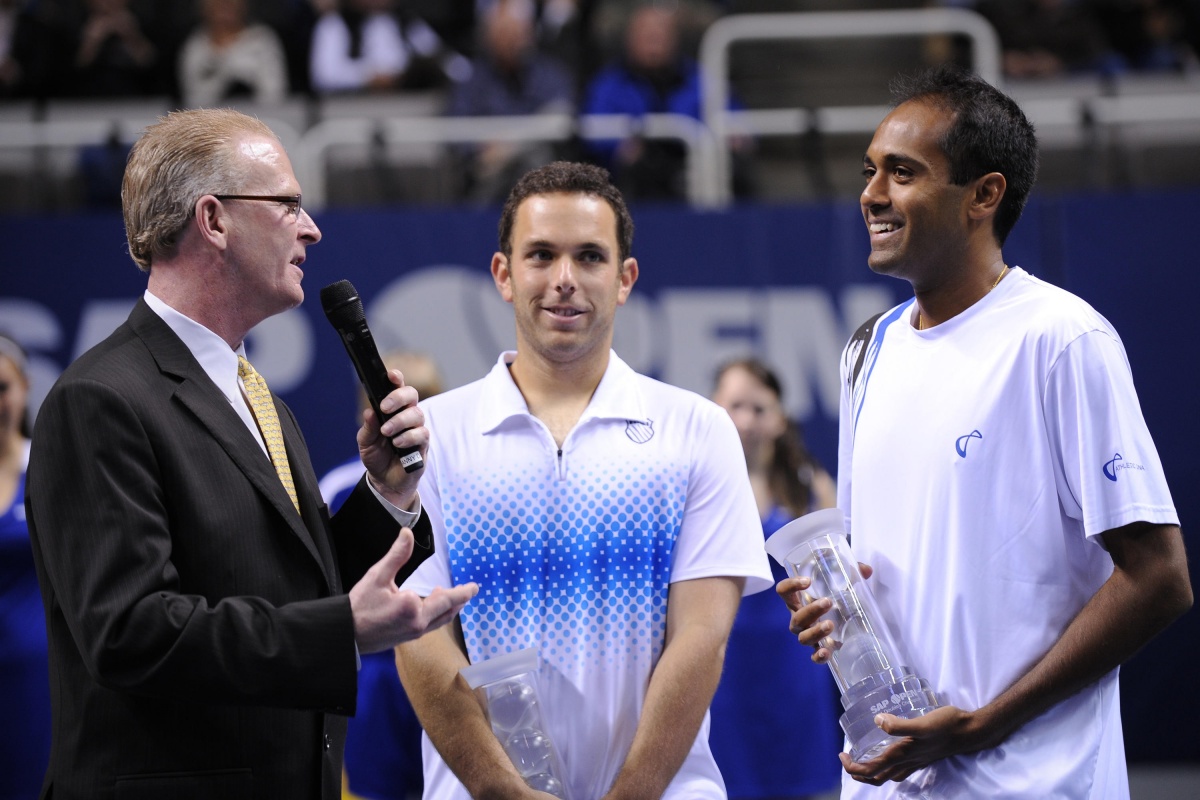 The Apia International Sydney is one of the oldest tournaments in the world, dating back to 1885. The Sydney Cricket Ground was the first venue for what was then called the New South Wales Open, followed by Double Bay and then White City, which hosted the event for 76 years through 1999. In 2000, the event moved to the Sydney Olympic Park Tennis Centre. 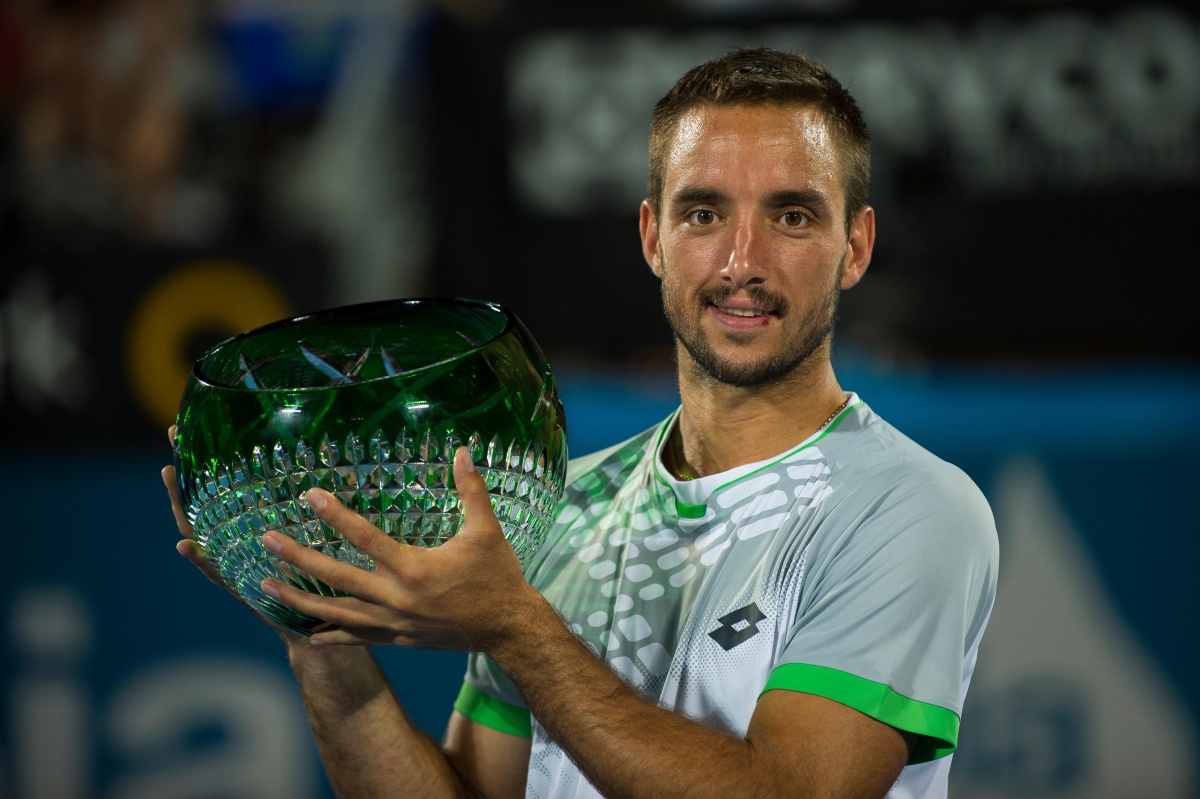