The Paul Hunter Classic (occasionally known as the Hunter Cup) is a pro-am minor-ranking snooker tournament. From 2010 it is part of the Players Tour Championship. Ali Carter is the reigning champion. The tournament started in 2004 as the Grand Prix Fürth and was staged in Fürth, Germany. After two years as the Fürth German Open, it was renamed the Paul Hunter Classic in 2007 in memory of the late player Paul Hunter. In 2010 it became part of the Players Tour Championship.

The 918.com German Masters is a world ranking event, staged at the iconic Tempodrom in the centre of Berlin. Snooker’s popularity in Germany has grown massively since the sport was first televised by Eurosport in 2003, and this tournament has been described as the ‘Woodstock of Snooker’ – drawing fans from all over the country to see the best players in the world.

The Masters, sponsored by Dafabet, is snooker’s most prestigious invitation tournament. It has a rich history dating back to 1975 and it is considered one of the sport’s Triple Crown events, alongside the World Championship and the UK Championship. Only the elite top 16 players are invited to compete for the famous Waterford Crystal trophy. Since 2012 the event has been staged at the iconic Alexandra Palace in North London, which attracts sell-out crowds. Ronnie O’Sullivan won the title for a record seventh time in 2017, beating Joe Perry in the final. 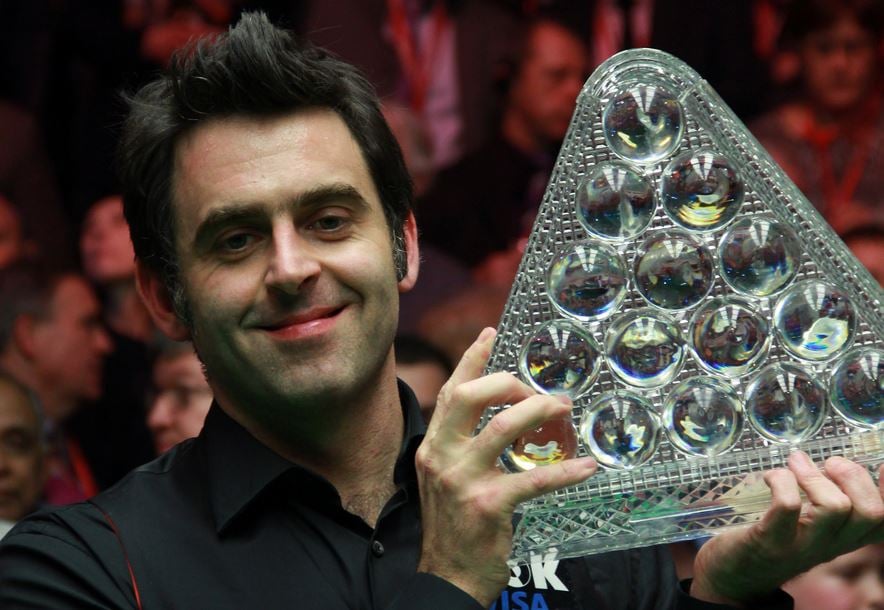 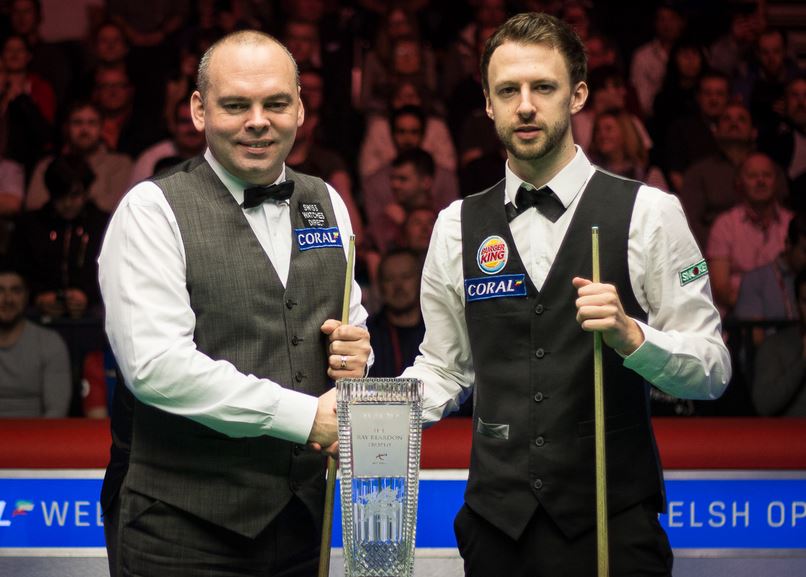