From its modern-day inauguration in Woodbrook Golf Club, Co. Wicklow, right through to this year’s narrative at Royal County Down, the Irish Open has provided spectacular competition both for the world’s best golfers, and the local amateurs that comprise the field every summer. 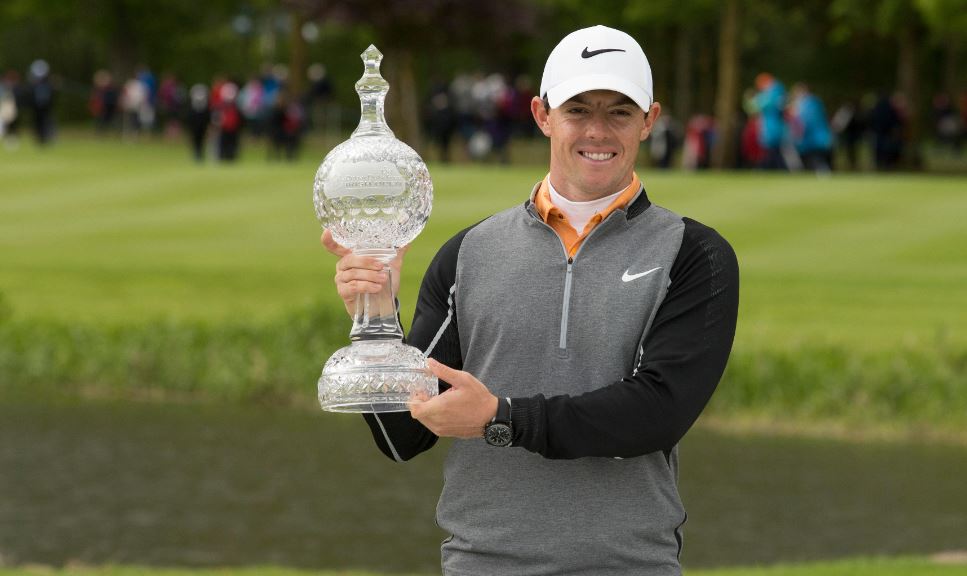 The Solheim Cup is a biennial golf tournament for professional women golfers contested by teams representing Europe and the United States. It is named after the Norwegian-American golf club manufacturer Karsten Solheim, who was a driving force behind its creation. It was founded in 1990 by Karsten Manufacturing Corporation (KMC), makers of PING golf equipment, who in turn approached Waterford Crystal to create this masterpiece. 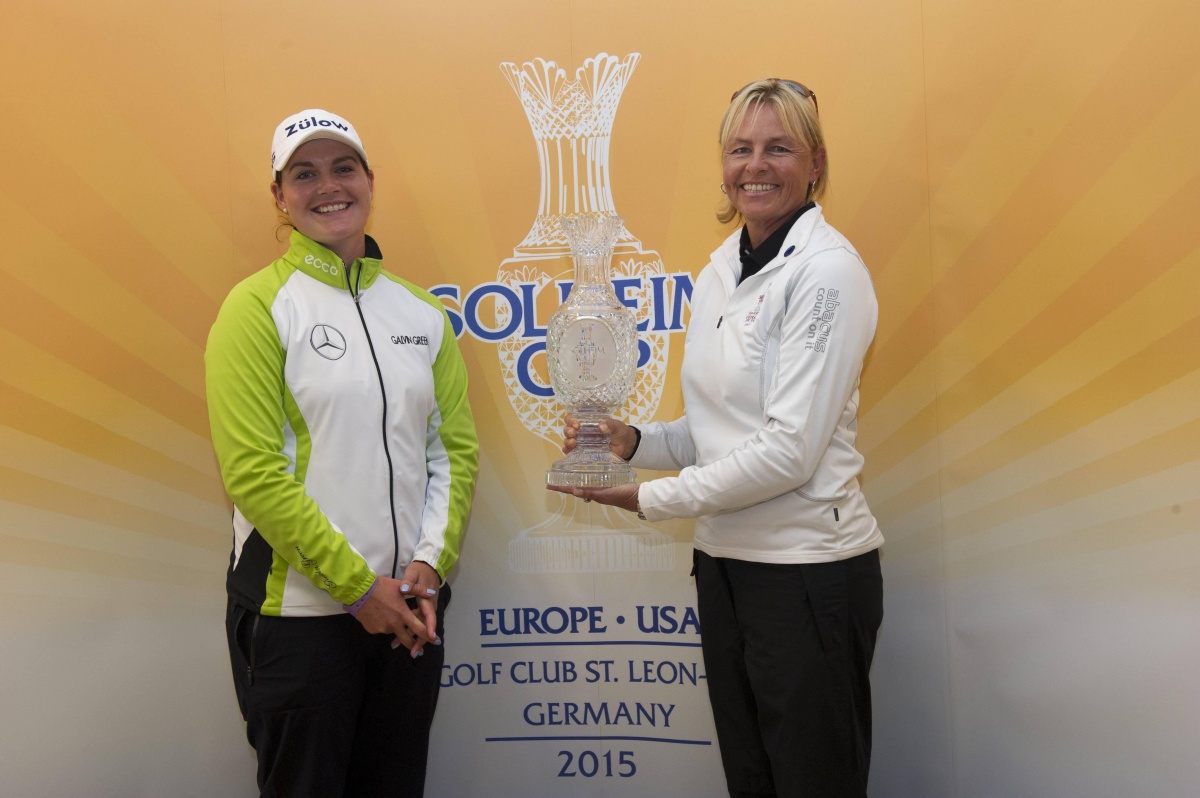 The Players Championship is an annual golf tournament on the PGA Tour. Originally known as the Tournament Players Championship, the tournament began in 1974. The “Tournament Players Champion” as the trophy was originally named has been an iconic symbol of this fantastic golf tournament since Waterford’s chief designer Mr. Miroslav Havel created the original piece in the year 1981. Subsequently known as The Players in 2007 it was decided to enhance this magnificent trophy to coincide with the revamping of the famous course at Sawgrass . After much discussion and deliberation on whether or not to replace the Players trophy, as it existed, it was decided to retain the original shape of the trophy and engraving detail but change the cutting design. 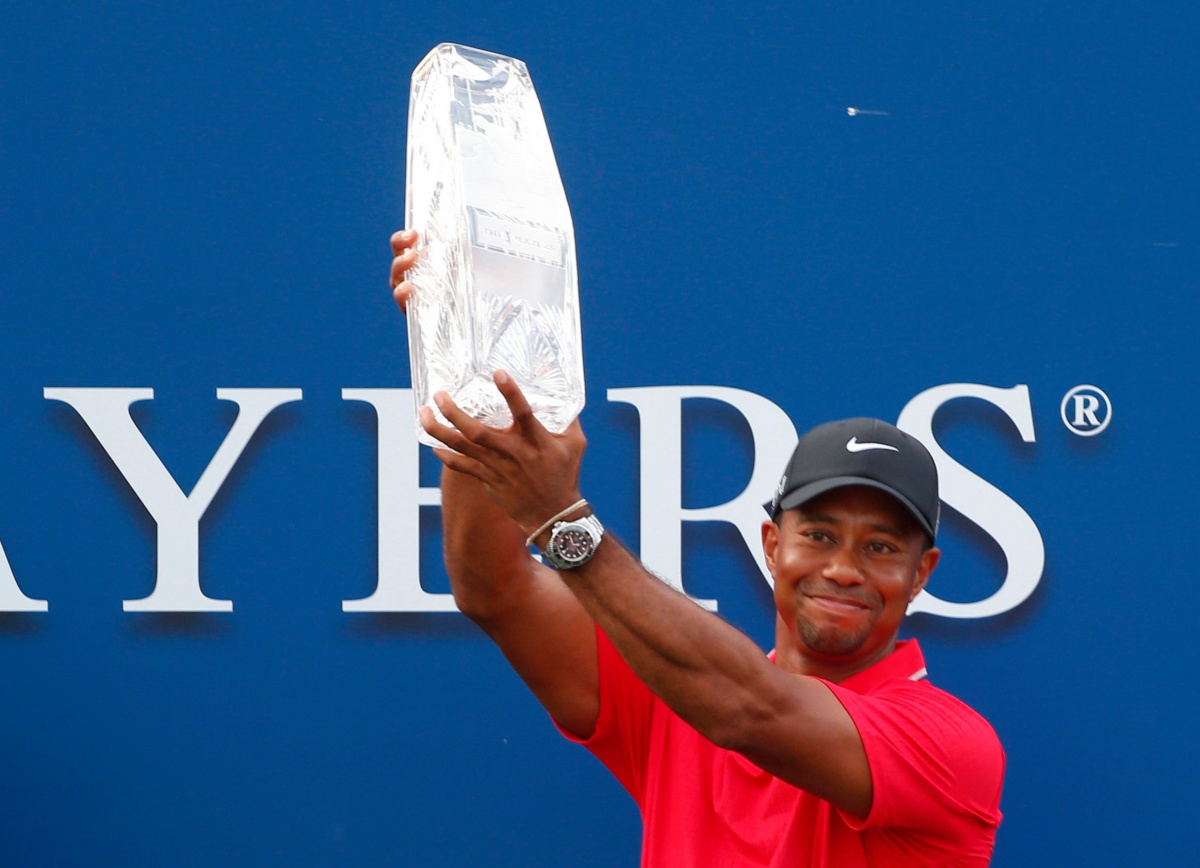 The AT&T Pebble Beach National Pro-Am is a professional golf tournament on the PGA Tour, held annually at Pebble Beach, California. It is a 72-hole PGA TOUR golf championship dating back to the 1930s when Bing Crosby gathered a ‘few friends’ to raise money for charity...and have a little fun. The event was originally known as the Bing Crosby National Pro-Amateur until AT&T Corporation became the title sponsor in 1986. 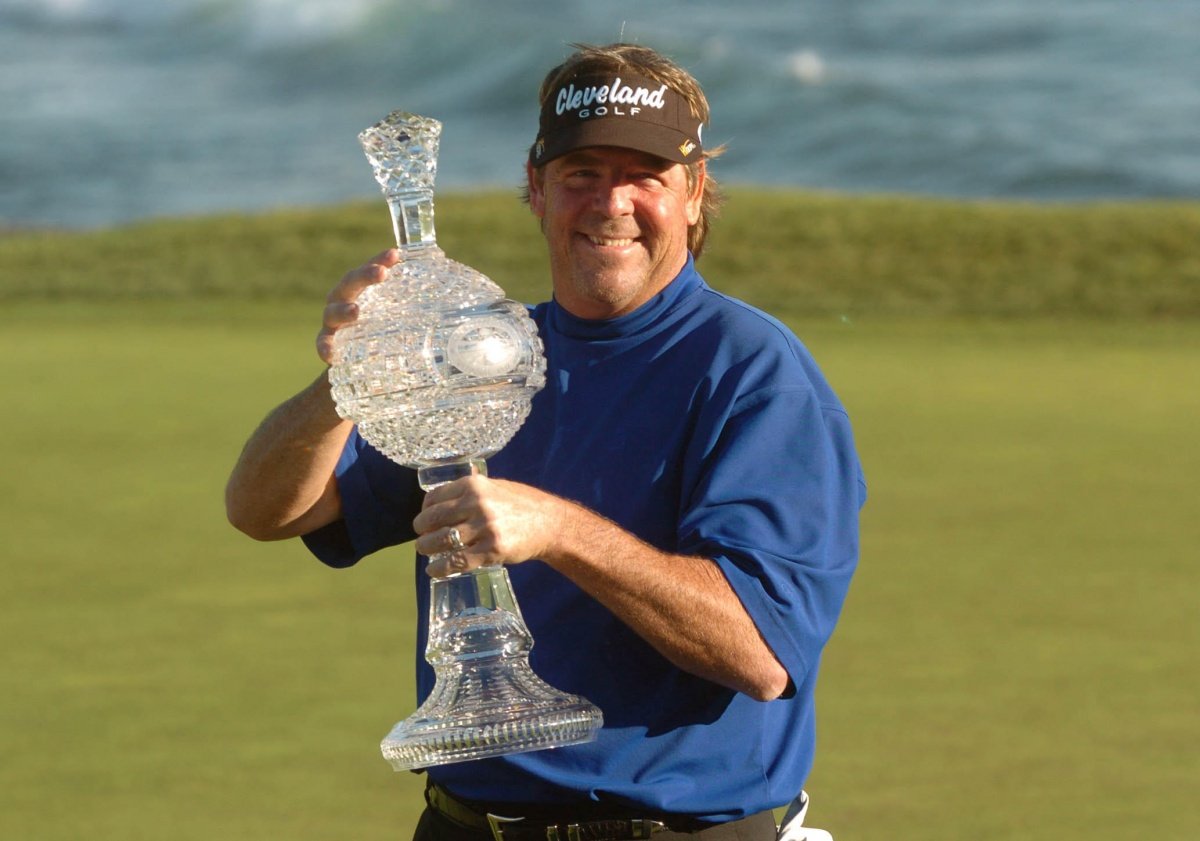 The Honda Classic brings the world's best PGA TOUR players to Palm Beach County, Florida providing a week of entertainment for the entire community. The first Honda Classic tournament took place in 1972 as Jackie Gleason's Inverrary Classic, and is usually the first of the Florida events in late winter following the "West Coast Swing."

The Charles Schwab Cup is a season-long, points-based competition launched in 2001 to determine the PGA TOUR Champions' top player. The program rewards both consistency and top-10 finishes week-in and week-out at all official/Charles Schwab Cup events. 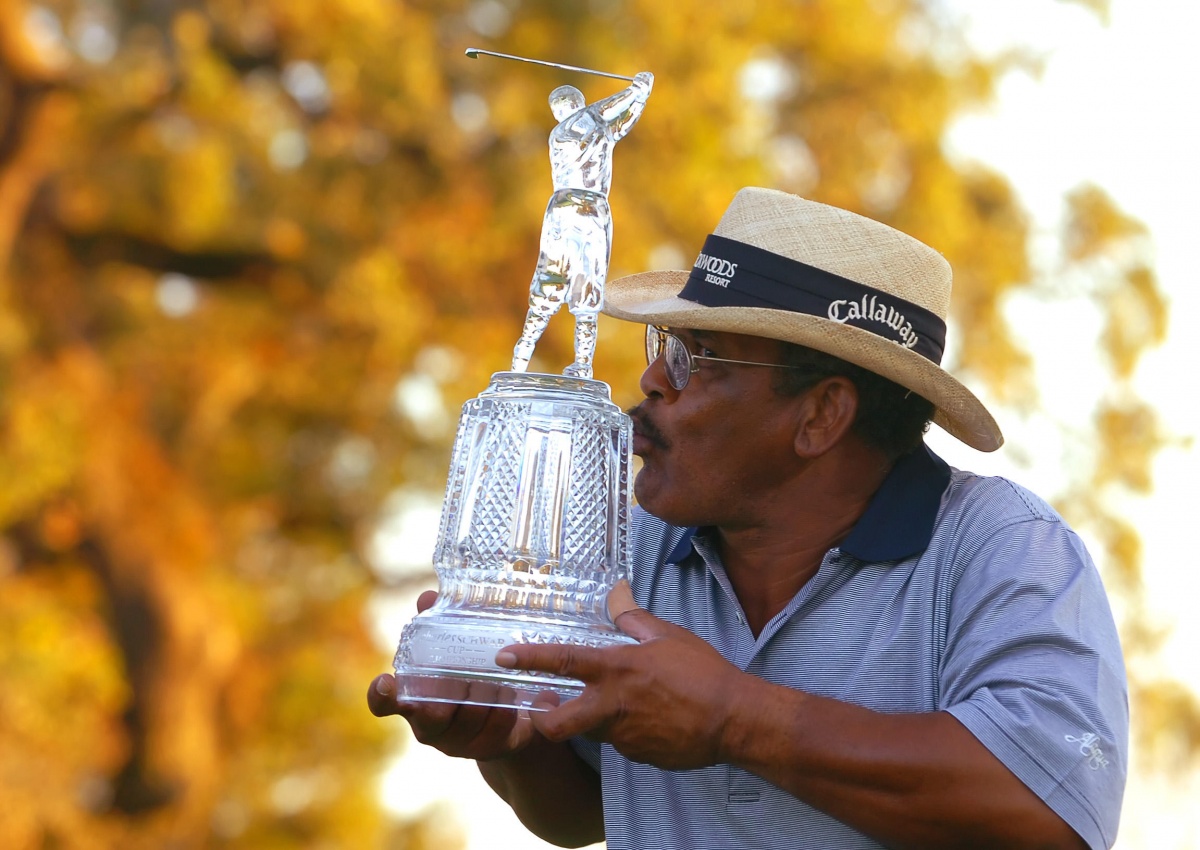 The Humana Challenge began life as the Palm Springs Desert Golf Challenge in 1960. A five-round pre-am won by Arnold Palmer. Between 1965 and 2011 it was known as the Bob Hope Classic but in 2012 Humana took over sponsorship of the event and it was reduced to the conventional four rounds. The Humana Challenge is the first event on the West Coast Swing and the first pro-am of the year. 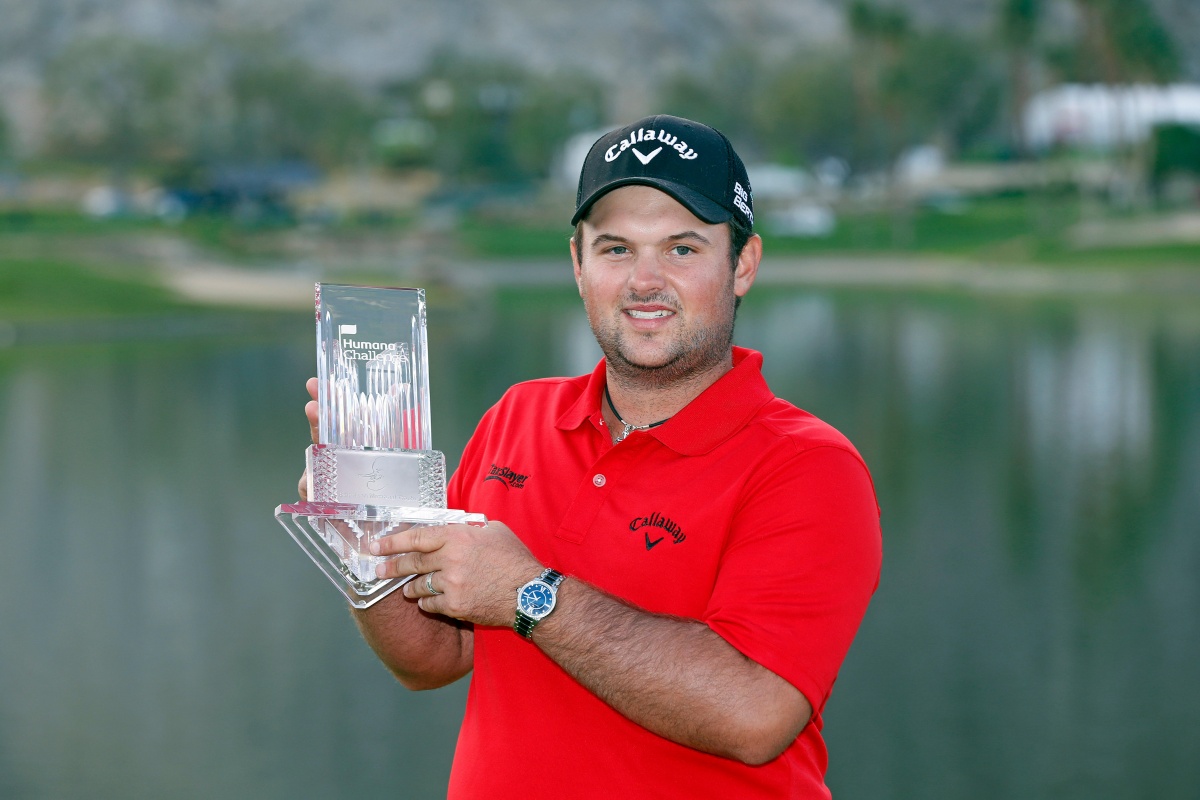 The Nationwide Children's Hospital Championship is a golf tournament on the Web.com Tour. It was played for the first time in July 2007 at The Ohio State University Golf Club's Scarlet Course in Upper Arlington, Ohio. Jack Nicklaus serves as honorary host of the event.

The Waste Management Phoenix Open is a professional golf tournament on the PGA Tour, held in late January/early February at the Tournament Players Club (TPC) of Scottsdale, Arizona. 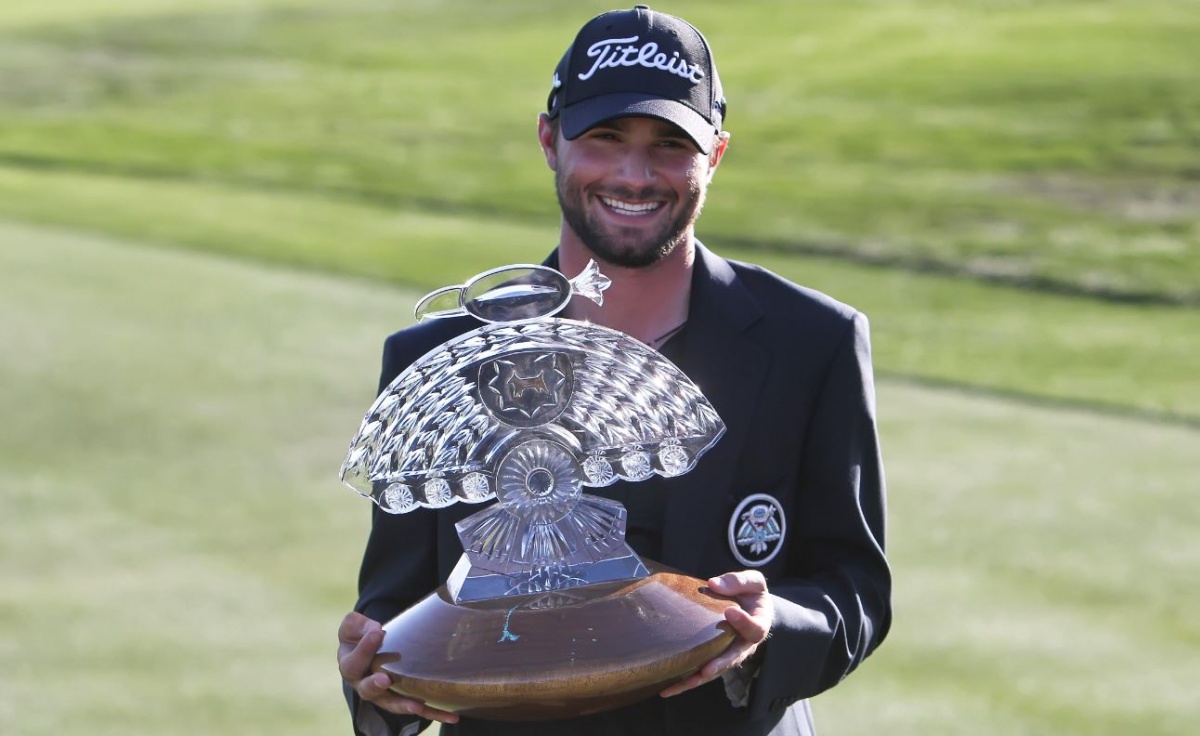 The Shell Houston Open is a regular golf tournament on the PGA Tour, currently played in late March or early April at the Golf Club of Houston (formerly known as Redstone Golf Club) in unincorporated area in Harris County, Texas, near Humble and northeast of Houston. Shell and the Houston Golf Association are the main sponsors of the tournament. 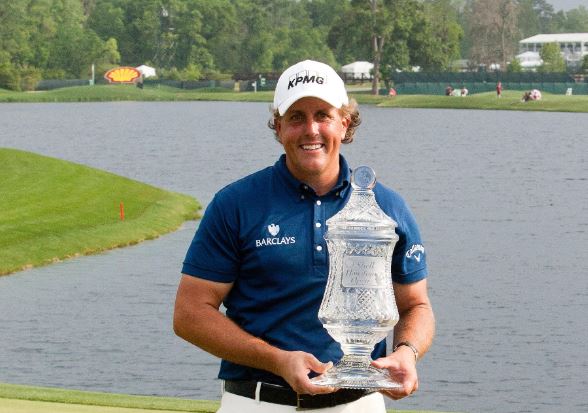 THE TOUR CHAMPIONSHIP PRESENTED BY COCA-COLA

The Walmart NW Arkansas Championship is a women's professional golf tournament on the LPGA Tour in Rogers, Arkansas. First played in 2007, all editions of the tournament have been played at Pinnacle Country Club. 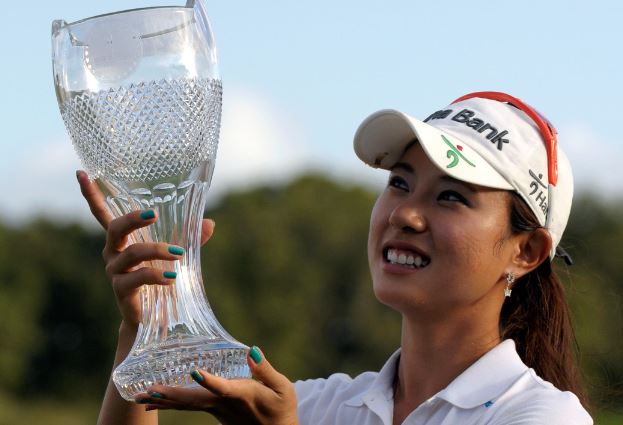 The Memorial Tournament is a PGA Tour golf tournament, founded 40 years ago in 1976 by Jack Nicklaus. As a restricted field event on the PGA Tour, only the first 75 players on the previous year's money list are guaranteed invitations. One of the main features of the tournament is a yearly induction ceremony honouring past golfers 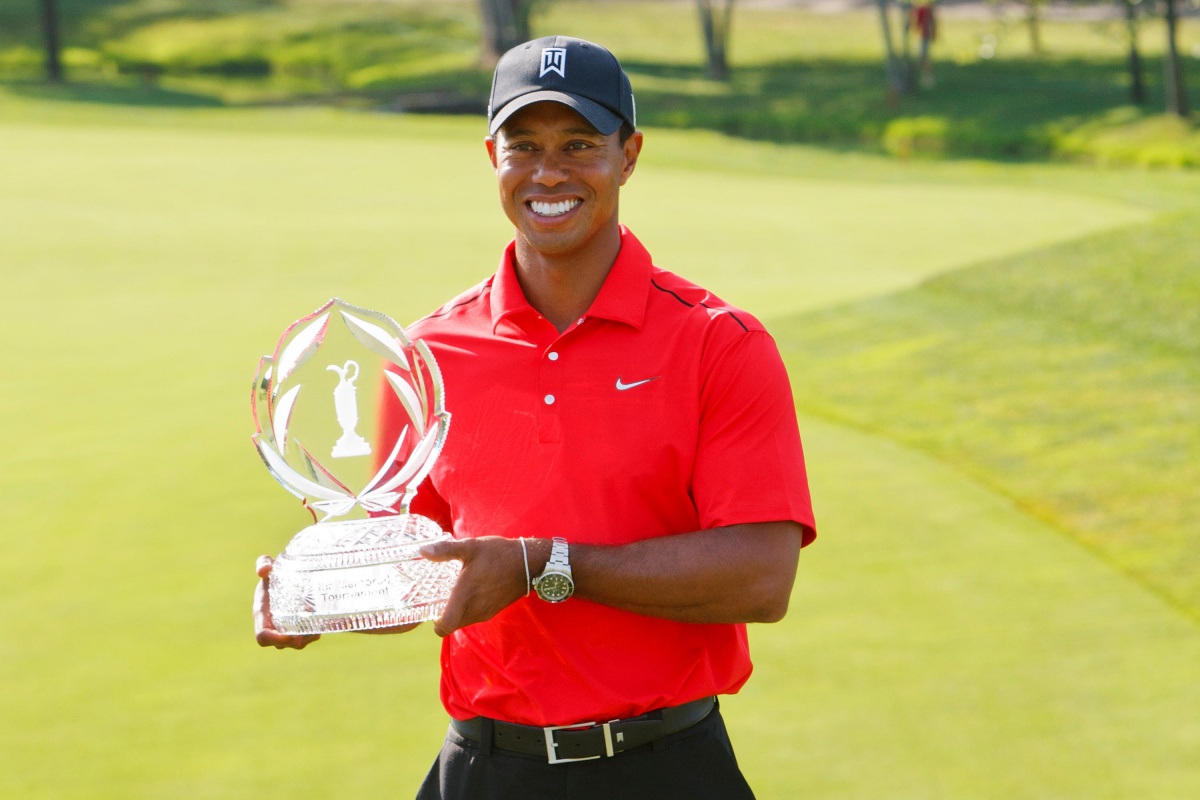 The Barclays is a golf tournament on the PGA Tour. Since 2007, the tournament took on its current name, has been played in late August as the first (of four) tournament of the PGA Tour's playoff system for the FedEx Cup. There are 125 players that earn the right to compete, based upon FedEx Cup points amassed during the regular PGA Tour season.