The Waterford Blaa at the Crystal Cafe

The Waterford Blaa is served at the Crystal Cafe in the House of Waterford Crystal and can be enjoyed as part of your breakfast or lunch. The tradition of baking of the Waterford Blaa, is believed to date back to the arrival of the Huguenots. The Hugenots were members of the Reformed Church of France from the time of the Protestant Reformation.

At the time and throughout the medieval period Waterford was a powerful trading city, trading in flour, butter, leather, wheat and other agricultural produce from the area around Waterford were shipped to and from England and the continent mostly to Spain, France and Italy. In 1685, a large section of French Protestants were exiled to whatever countries gave them shelter, including England and Ireland. Waterford became a point of attraction to French refugees due to its ease of access; it placed them within convenient distance of their own shores, should circumstances make their return desirable; and it afforded a port of trade capable of developing their mercantile abilities.

According to the oral tradition of the period, the Huguenots introduced a bread product, which was made from leftover pieces of dough in the late seventeenth century. Waterford bakers believe this is when the Huguenots first introduced the famous Waterford Blaa. It is believed that the name either derives from blanc, the French for white, due to the flour on top of the blaa or the word "Blaad"  an old French word for flour.

Around 12,000 blaas are baked in Waterford each day, with the majority being sold by the end of lunch. In 2013, the Waterford Blaa Bakers Association succeeded in getting PGI (Protected Geographical Indication) designation for the Waterford Blaa. This means that only Blaas made by specialist bakers in Waterford city and county can be called Blaas! 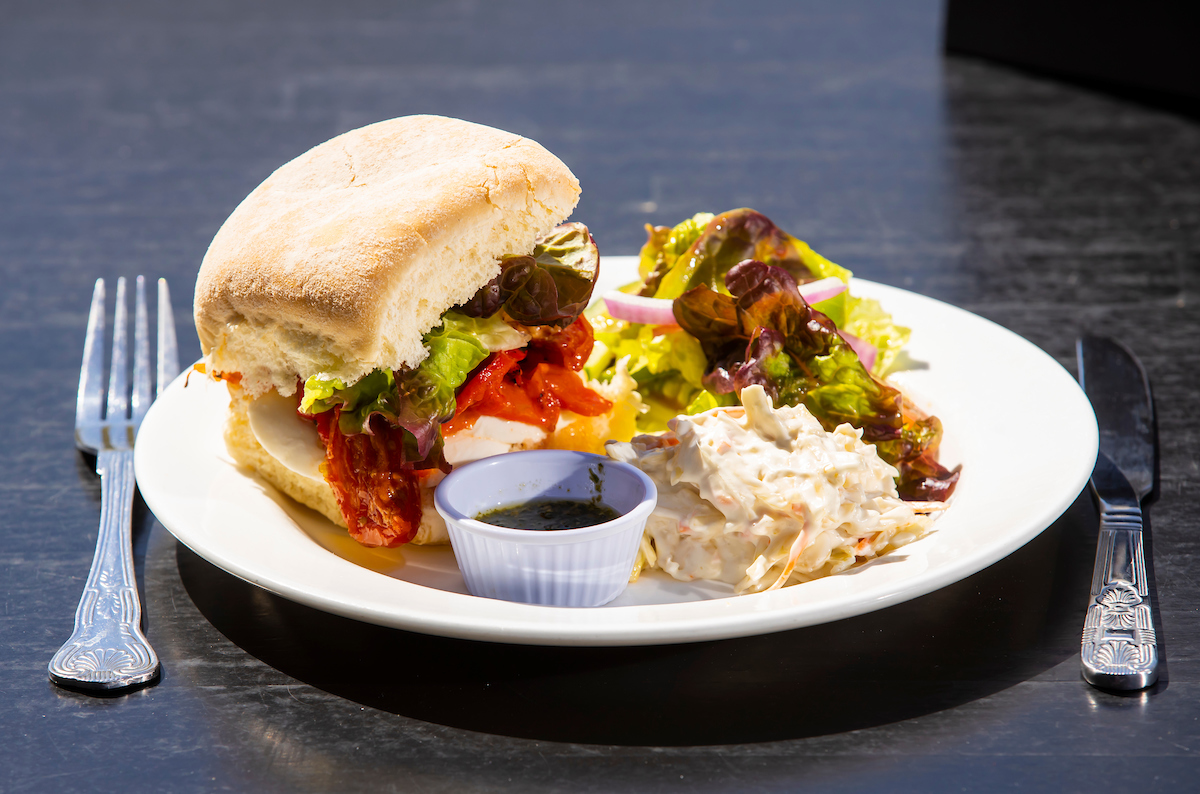