The biggest stars in entertainment stepped out for People’s Choice Awards 2016 and a number of them walked away with their own unique piece of Waterford Crystal.  Jane Lynch, star of CBS’ “Angel From Hell,” hosted the 42nd Annual People’s Choice Awards. After 200 million votes, these were the winners as voted on by the people.

Waterford Crystal, a brand synonymous with celebration, is the manufacturer of the 2016 People’s Choice Awards. Designed and hand-cut by Waterford artisans at the House of Waterford Crystal factory in Ireland. These bespoke crystal trophies will take pride of place, in the home of each of the talented winners. 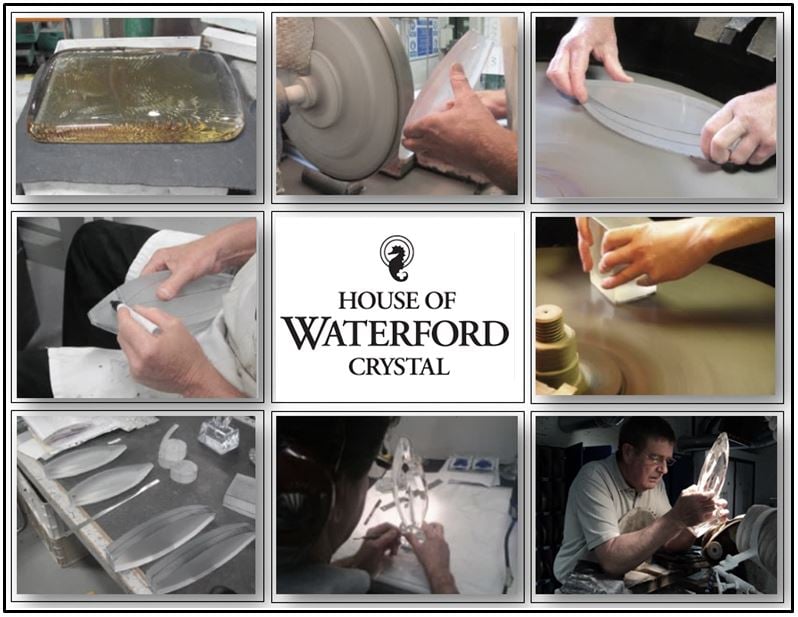 Weighing 10 pounds and measuring 14 inches high, the award features small upright cuts on the base, which create the light refraction that Waterford is best known for. The large centre wedge cuts on both sides of the "top part of the award" are exceptionally deep, showing the extreme thickness and clarity of the crystal. The design reflects Waterford Crystals manufacturing and design prowess, in creating timeless, elegant and modern pieces of Waterford Crystal for the stars of "the World of Entertainment".

Taylor Swift was the big winner in music, picking up “Favorite Female Artist” and beating out her pal Ed Sheeran for the title of “Favorite Pop Artist.” No need to feel too bad for Sheeran though, the singer was the people’s pick for “Favorite Male Artist.”

Meanwhile, Britney Spears proved she’s a force to be reckoned with on social media. The singer shot ahead of fellow nominees Anna Kendrick, Beyoncé, Dwayne Johnson, and Taylor Swift — not to mention all their followers! — to win the brand-new People’s Choice Awards category, “Favorite Social Media Celebrity.”

The most-triumphant winner of the night however, might just be Ellen DeGeneres. The “Favorite Humanitarian” honoree walked away with “Favorite Daytime TV Host,” effectively breaking the all-time win record with an astounding 17 People’s Choice Awards to her name. 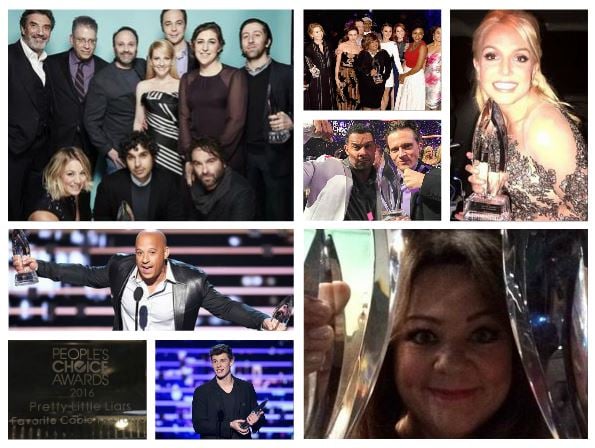