On Tuesday May 20th, Ireland Manager Martin O'Neill named a final 29 man squad for Ireland's four friendly games in May/June, starting with the Three International friendly against Turkey on May 25th, followed by Italy in Craven Cottage, London on May 31st, Costa Rica in PPL Stadium, Philadelphia on June 6th and Portugal in Metlife Stadium, New Jersey on June 10th.

Following the press conference in Waterford City Hall, Martin O’ Neill visited the House of Waterford Crystal, where he was taken on a VIP tour of the manufacturing facility.  The Ireland manager was shown up-close the craft of blowing and even took the opportunity to blow a piece of crystal himself. Later, on the tour, Martin O’ Neill donned a white coat and tried his hand at the craft of wedge cutting. 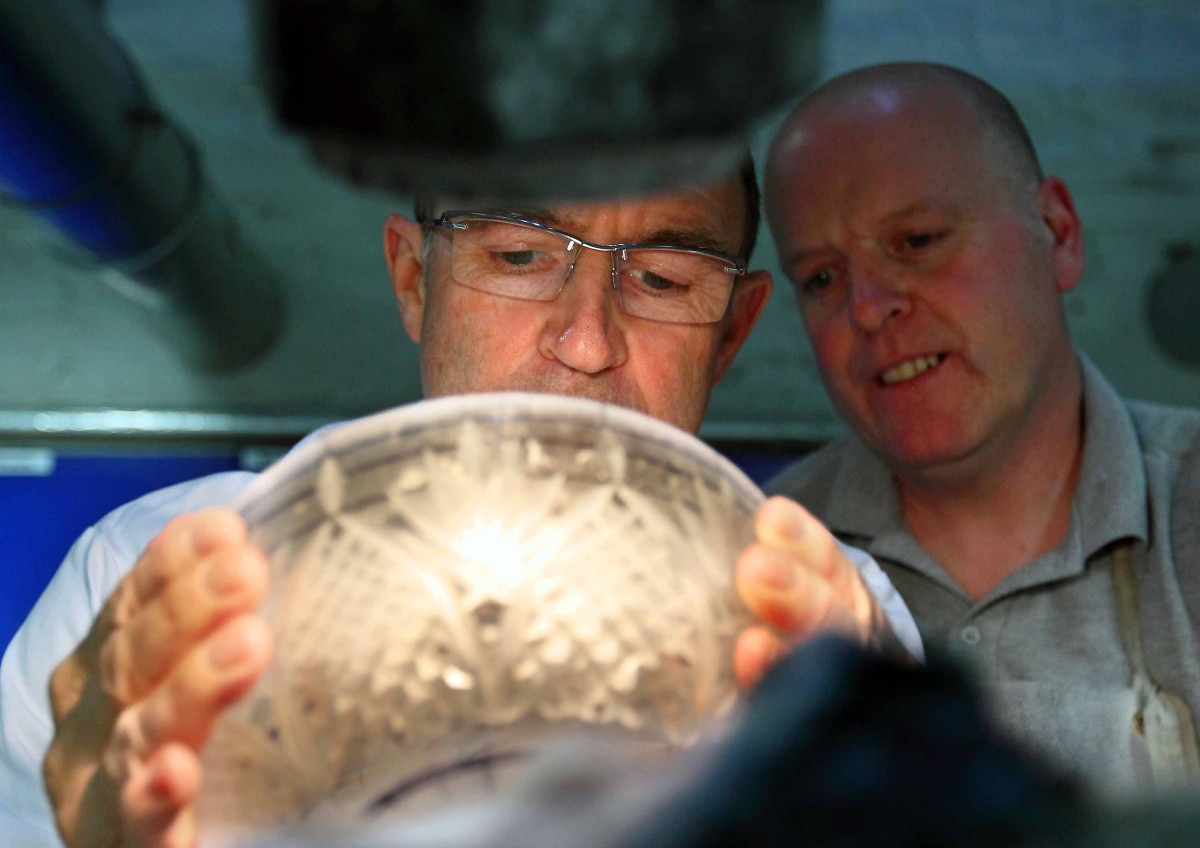 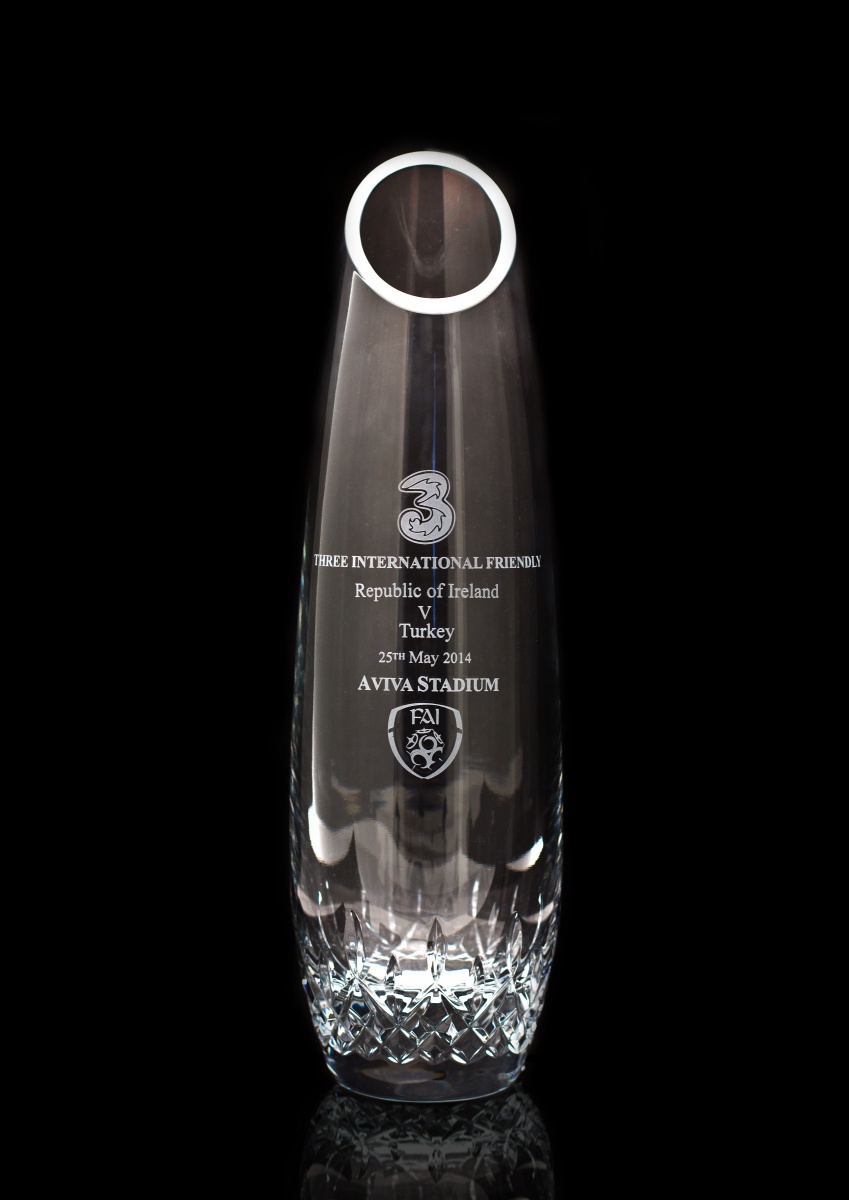