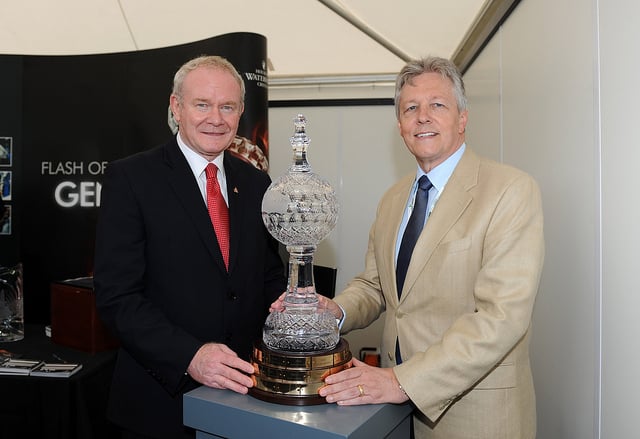 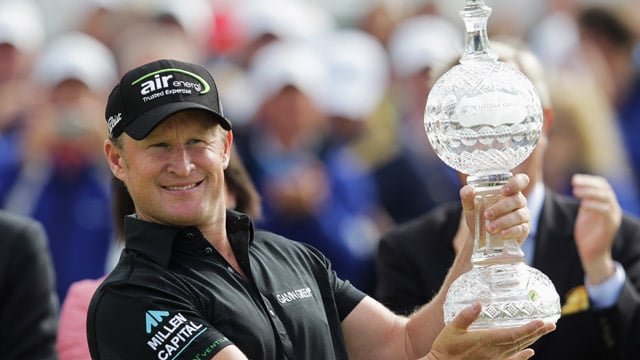 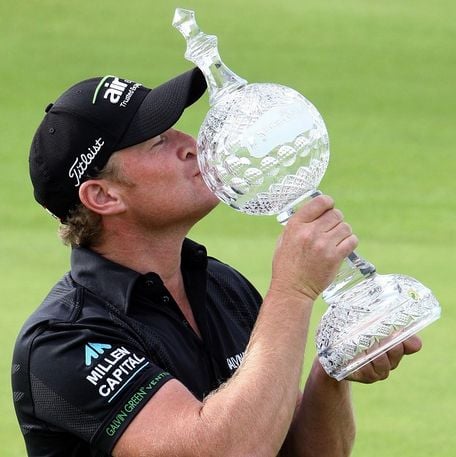 Throughout the six weeks, our manufacturing team were crafting and sculpting what would turn out to be a spectacular piece of crystal.

This magnificent piece features a beautiful and unique design of flat and diamond cutting, with an exquisitely crafted crystal sphere, which makes a reference to the golf ball and showcases the expertise and skill of Waterford Crystal artisans.

The Irish Open Waterford Crystal trophy was proudly presented to Jamie Donaldson, Welsh native, who exercised a great display of skill, winning his first European Tour with a six-under par 66 performance, for the first time in his career.

The House of Waterford Crystal has been working on a large array of sports trophies for the top American and European sporting events over the past three decades and is renowned for its collection of sporting pieces and trophies around the world.