The renowned Travel Classics Writers' conference took place in Cork on the 16th to 19th of May. This was the 20th consecutive year of the conference, regarded by many as the world's foremost networking event for travel writers and editors. Numerous US freelance travel writers had the opportunity to hold individual meetings with assigning editors from the top travel, epicurean and lifestyle publications in the US.

The Travel Classics Writers' Conference, hosted by Tourism Ireland, will bring vast exposure of all that Ireland has to offer for holidaymakers in our second largest tourism market. The conference took place at Ballymaloe House in Shanagarry, bringing together celebrated editors from a wide range of high profile publications – including Condé Nast Traveler, National Geographic Traveler, Harper’s Bazaar, AFAR, Saveur and Coastal Living – all of which reach hundreds of thousands of readers across North America, as well as globally.

The keynote speaker at the conference was Kevin Doyle, deputy editor of Condé Nast Traveler. 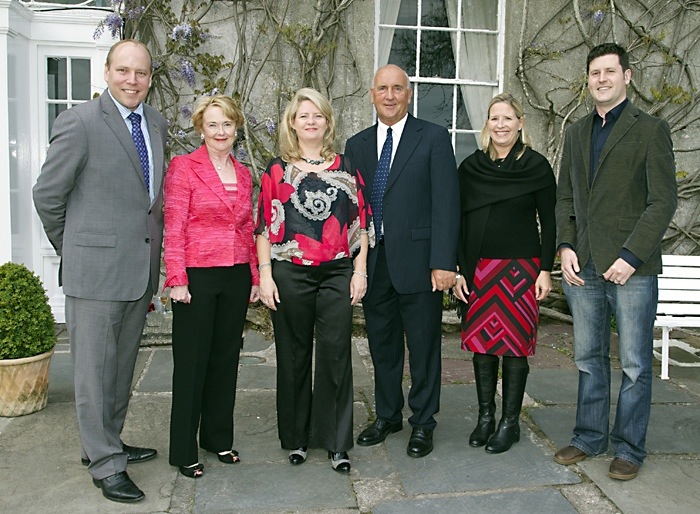