Anthony Hamilton wins his first ranking title after 26 years as a professional and lifted his first ever trophy created at the House of Waterford Crystal. Hamilton defeated Ali Carter 9-6 in the final of the F66.com German Masters. The F66.com German Masters is a world ranking snooker tournament and was held at the Tempodrom in Berlin from February 1st – 5th. It was the twelfth ranking event of the 2016/2017 season.

“My Mum and Dad were here for the first time, I just wanted them to see me play here once before I retire because it’s one of the best venues we’ve got. And how lucky that I ended up winning the tournament", said Hamilton.

Snooker’s popularity in Germany has grown massively since the sport was first televised by Eurosport in 2003, and this tournament has been described as the ‘Woodstock of Snooker’ – drawing fans from all over the country to see the best players in the world. The 2,500 seater venue is described by many players as the best on the circuit, and generates an incredible atmosphere. 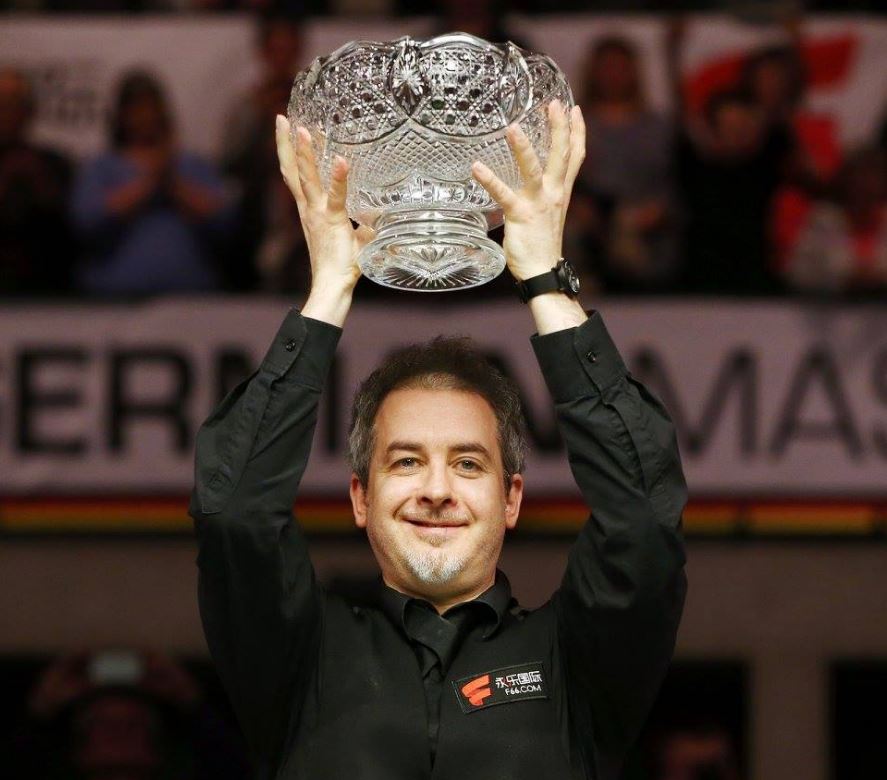