With 25km of coastline to explore, there's plenty of different pit-stops to plan! So pack your picnic and hit the road!

The Copper Coast is named after its history of copper mining in the 19th Century. The Tankardstown Mining Complex was last operated in the 1870’s and now what remains is the engine house, a chimney, and fragments of the steam engine building and foundation walls. Located near Bunmahon, the site is freely accessible and lies opposite impressive panoramic cliffside views. A great spot for some photos. Check out coppercoastgeopark.com where you can find 3D tours of both the overground site and the underground mine – entry to underground workings is prohibited by law so this 3D tour is an interesting insight to what would otherwise be inaccessible. 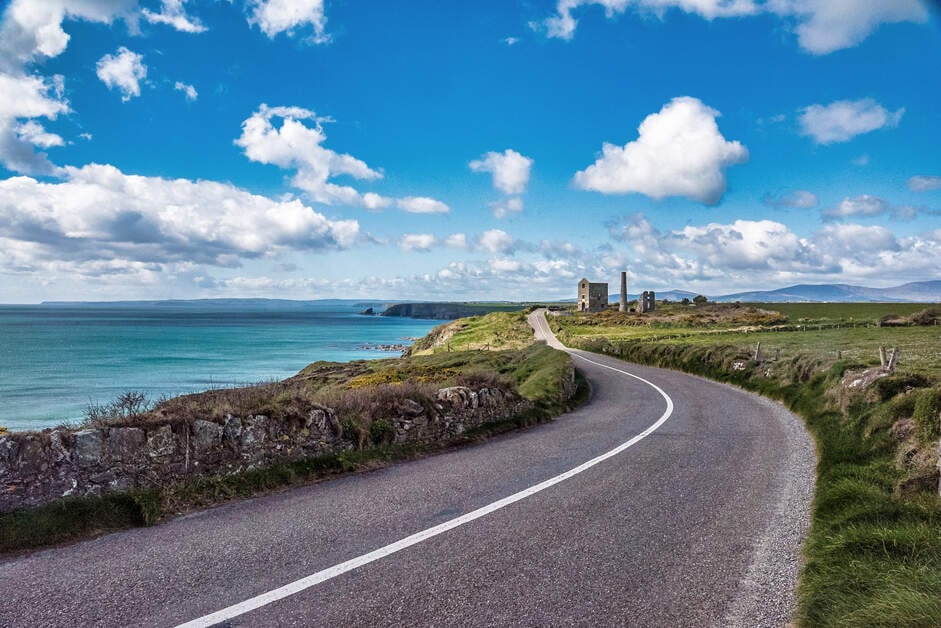 The Gaulstown Dolmen dates to between 3500 and 4000 BC and is constructed of locally quarried volcanic rock including 6 upright stones that form a chamber and a 5-metre-long cap stone. Located a files miles from the town of Tramore, It’s one of the finest examples of a prehistoric portal tomb in Ireland and was first recorded by the geologist George Du Noyer. 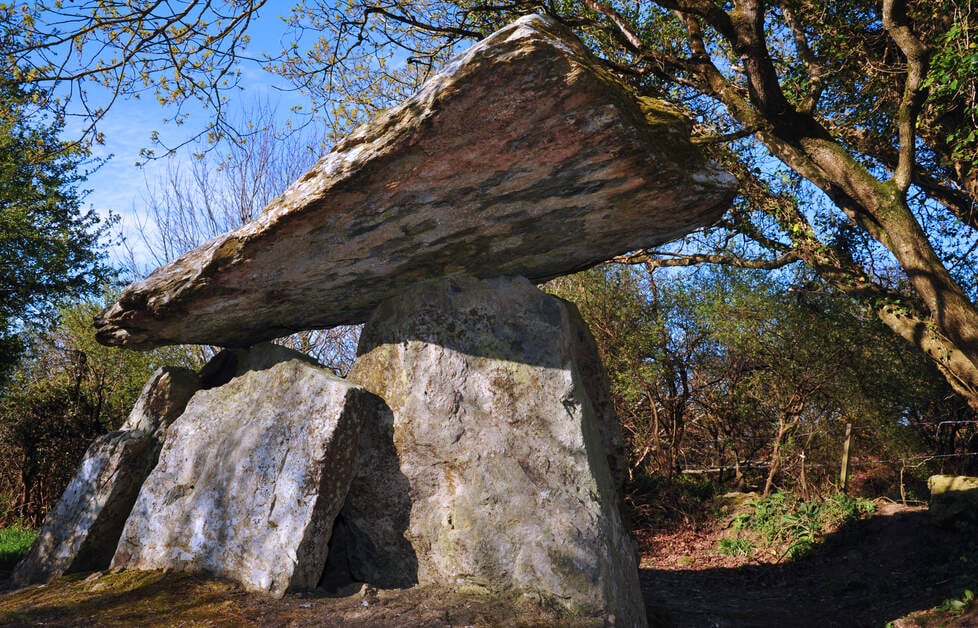 Garrus Beach is a picturesque quiet spot, perfect for a relaxing swim and a nice place to set up a picnic for lunch. Considered a hidden gem, this beach is 5km from the better-known Tramore Strand and is scattered with various sea stacks and rock formations. There is a small area for parking and at low tide it is possible to head west towards the next beach, Kilfarrasy. Caution must always be taken regarding the tides. 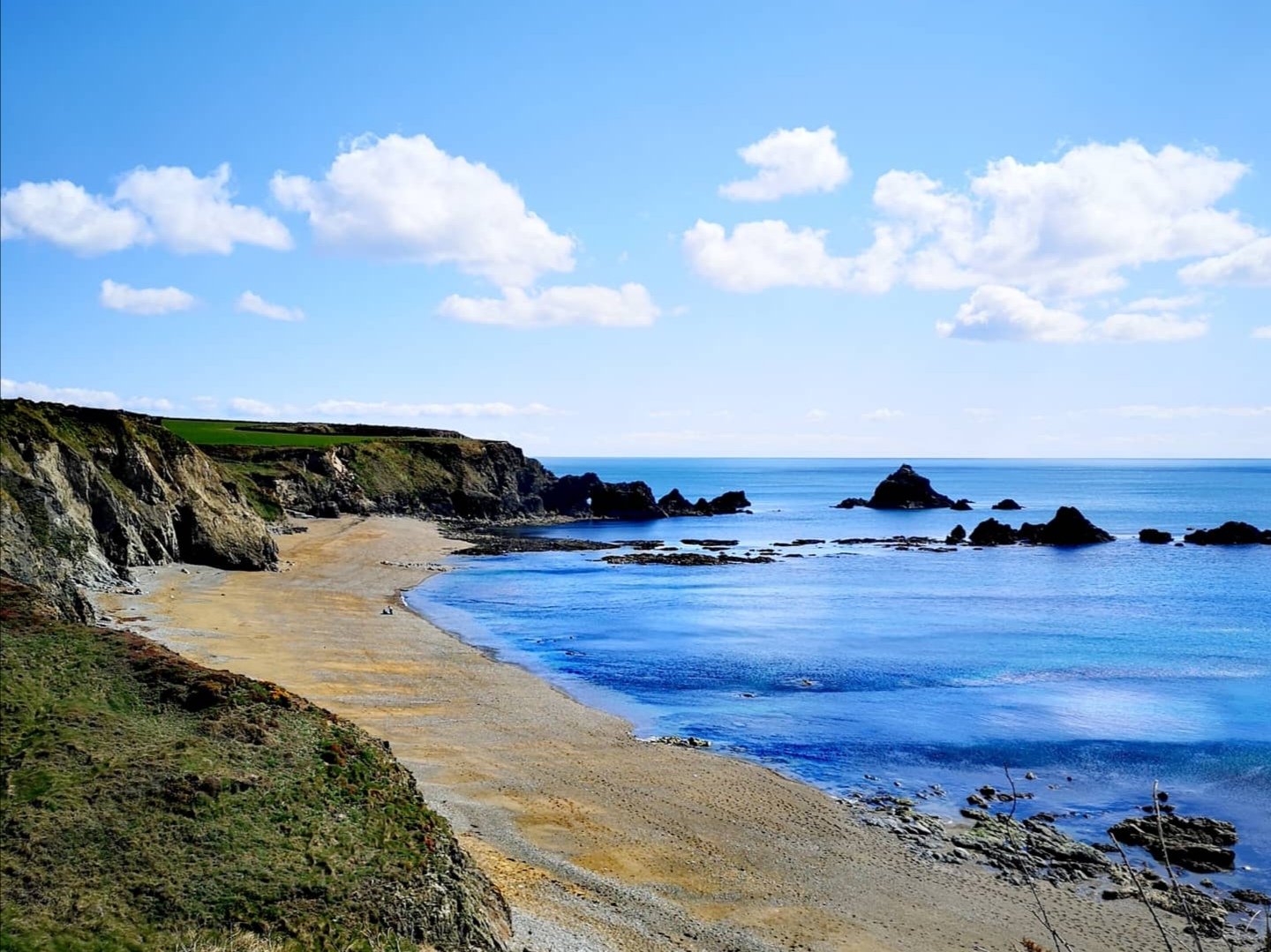