Waterford’s Thomas Barr is the Beat South East Sports Star of the Year 2016. He won the accolade at the annual award ceremony which recognises achievement by sportspeople and teams from the South East region. Thomas was presented with the Waterford Crystal trophy to commemorate this acheivement. 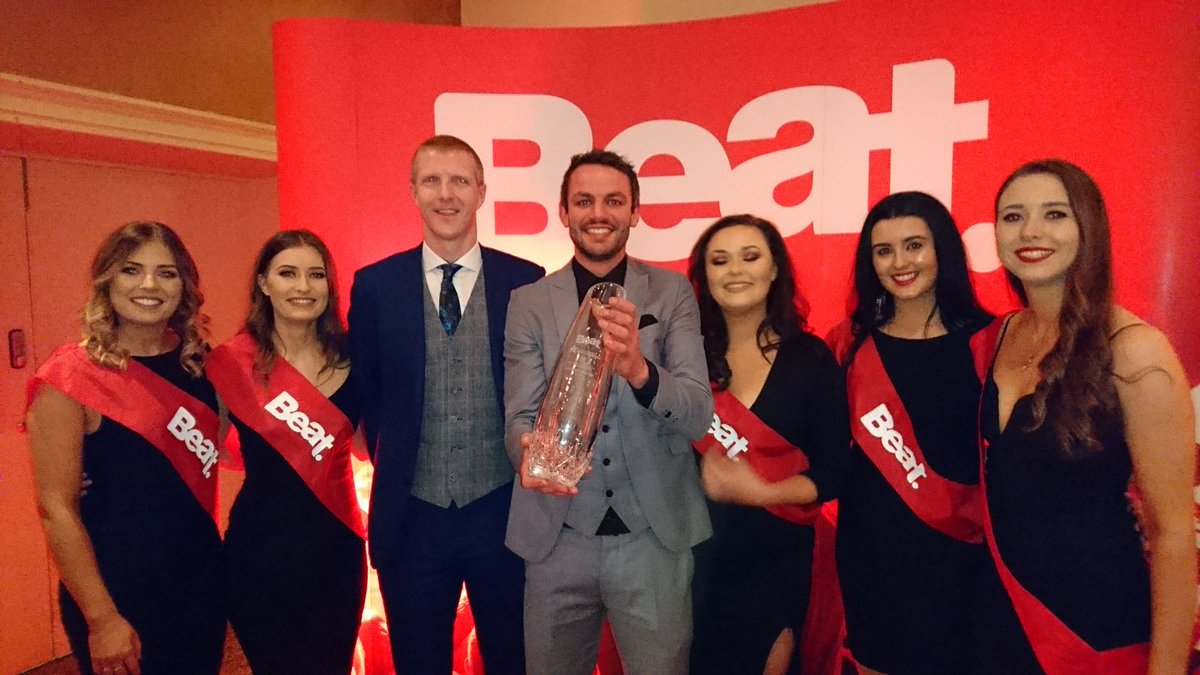 The highlight of his year was his performance at the 2016 Summer Olympics in Rio, where he finished fourth in the 400m hurdles. The Sports Star award was staged at Mount Wolseley Hotel Spa & Golf Resort in Tullow on February 4th. Winners in other categories included the Kilkenny All-Ireland Senior & Intermediate Camogie teams, Kung-fu Champion Dale White, the Wexford-Youths Womens Soccer team & Hartlepool striker Padraig Amond. Congratulations to all! 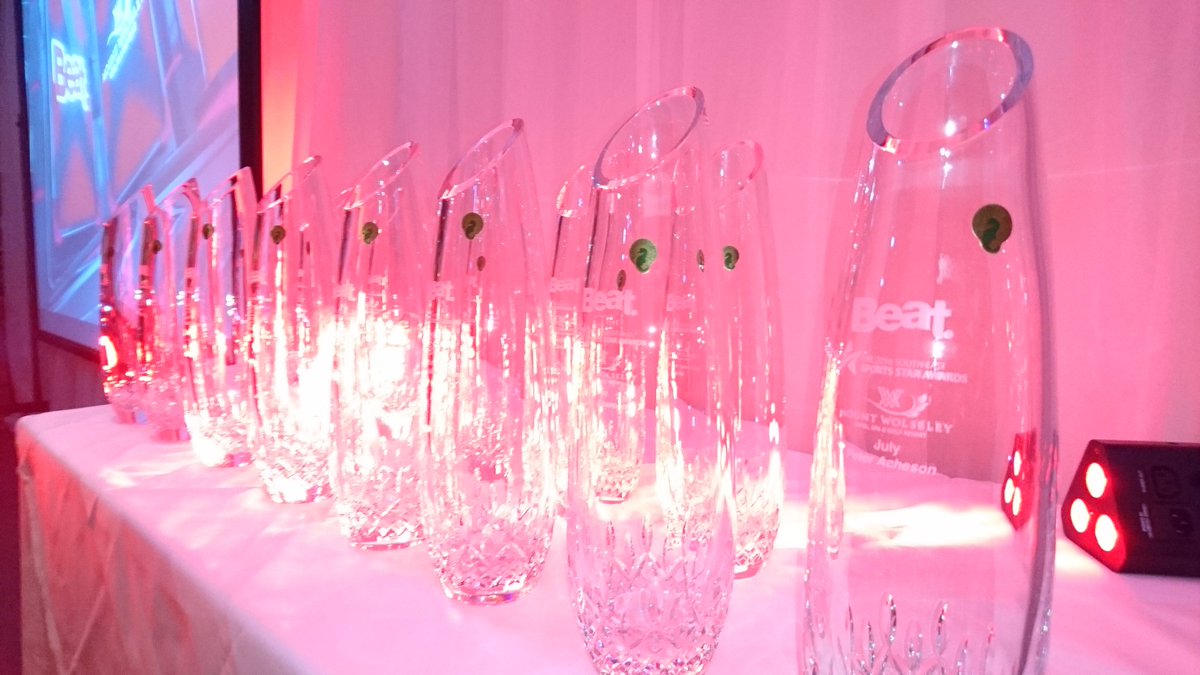