Winners for PEOPLE'S CHOICE AWARDS 2014 were announced during a live broadcast hosted by Kat Dennings and Beth Behrs (2 Broke Girls) at the Nokia Theater L.A. Live on Wednesday, January 8th ( on the CBS Television Network. To determine the winners, fans cast a record-breaking 700+ million votes.

PEOPLE'S CHOICE AWARDS 2014 featured the presentation of the second annual People’s Choice Award for “Favorite Humanitarian,” presented by Walgreens, to Jennifer Hudson, in recognition of her work with the Julian D. King Gift Foundation, an organization she formed in 2009 with her sister, Julia Hudson, in honor of her nephew, Julian King. The foundation works to provide stability and positive experiences for children of all backgrounds so that they may grow to become productive, confident and happy adults, able to be positive influences on their communities.

Waterford Crystal, a heritage brand synonymous with celebration, is the maker of the 2014 People’s Choice Awards. Designed and hand-cut by Waterford artisans at the House of Waterford Crystal factory, these bespoke, sparkling crystal trophies will have a new home with each talented winner.

Weighing 10 pounds and measuring 14 inches high, the award features small upright cuts on the base, which create the light refraction that Waterford is best known for. The large center wedge cuts on both sides of the top part of the award are exceptionally deep, showing the extreme thickness and clarity of the crystal. The award is modern is design, but steeped in Waterford Crystal heritage and craftsmanship. 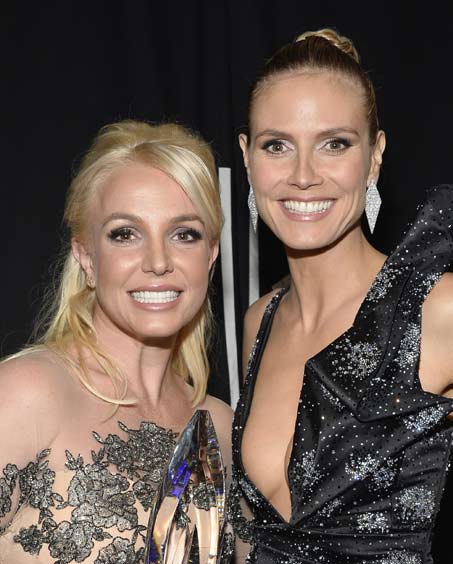 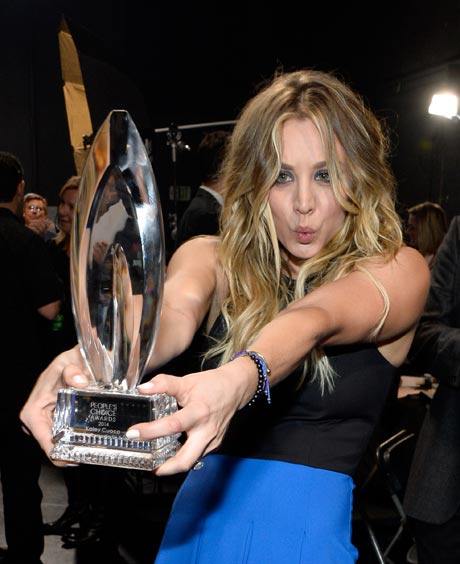 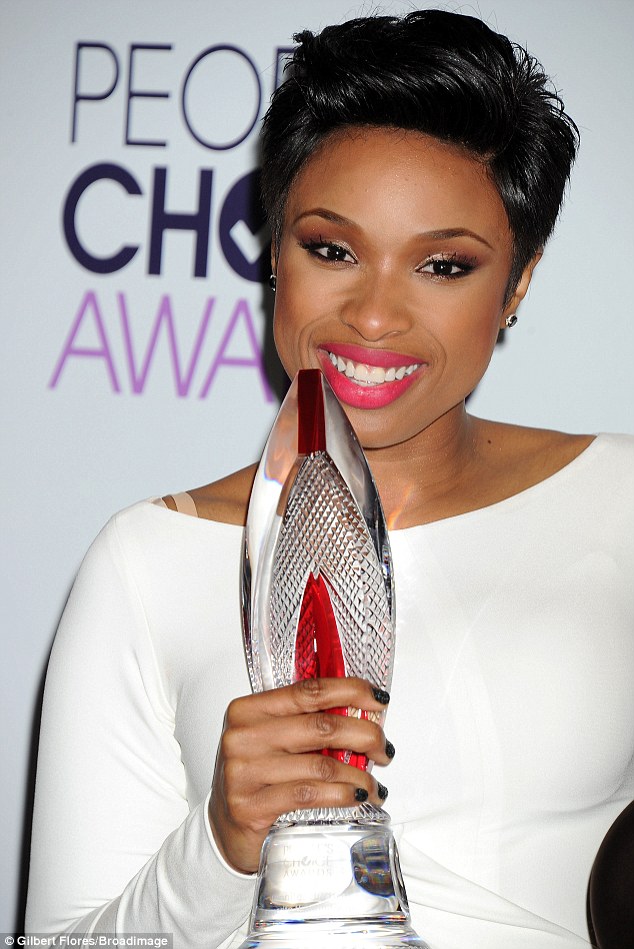 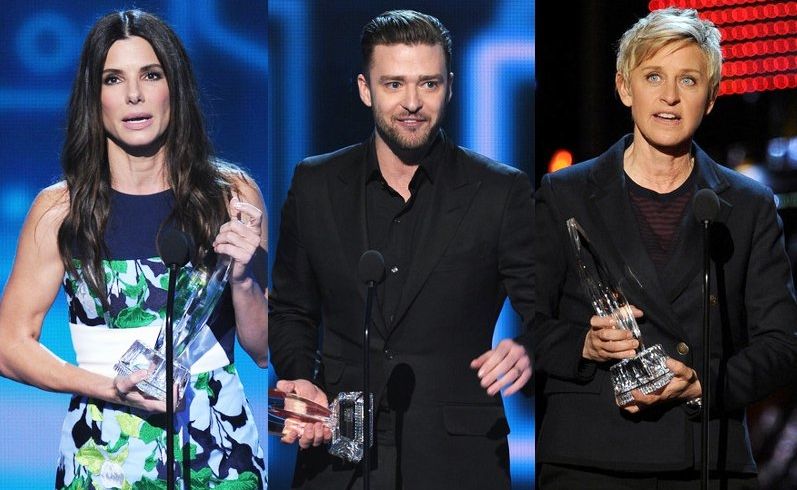