The 39th People's Choice Awards, honouring the best in popular culture for 2012, was held January 9th, 2013 at the Nokia Theatre in Los Angeles, California. The ceremony was hosted by Kaley Cuoco and was broadcast live on CBS. The show has been held annually since 1975 and is voted on by the general public.

Waterford Crystal is the official designer of the People's Choice Awards trophies. The winners received a one-of-a-kind, hand-crafted Waterford Crystal trophy – in amethyst and crimson in celebration of their achievements. 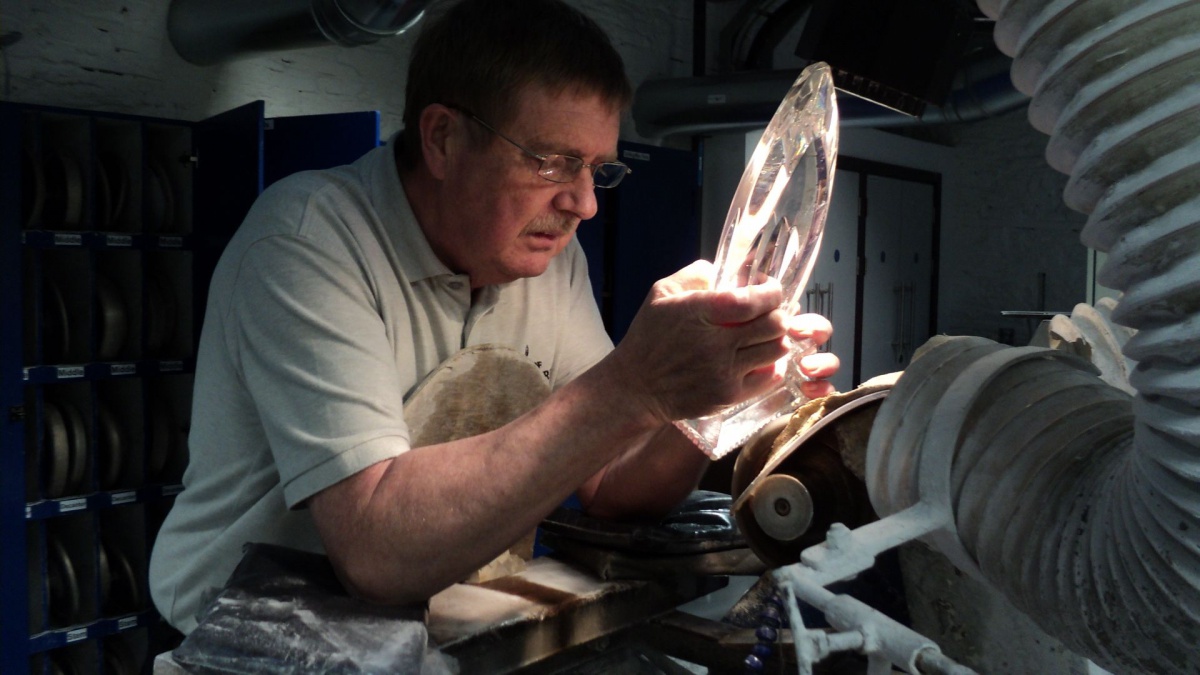 Weighing 10 pounds and measuring 14 inches high, the award features small upright cuts on the base, which create the light refraction that Waterford is best known for. The large center wedge cuts on both sides of the top part of the award are exceptionally deep, showing the extreme thickness and clarity of the crystal. The award is modern is design, but steeped in Waterford Crystal heritage and craftsmanship. 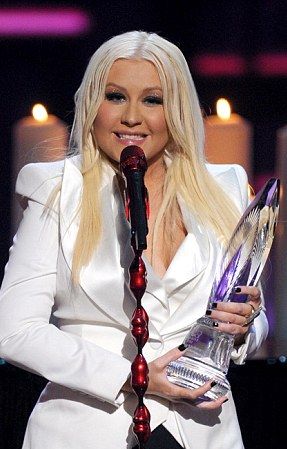 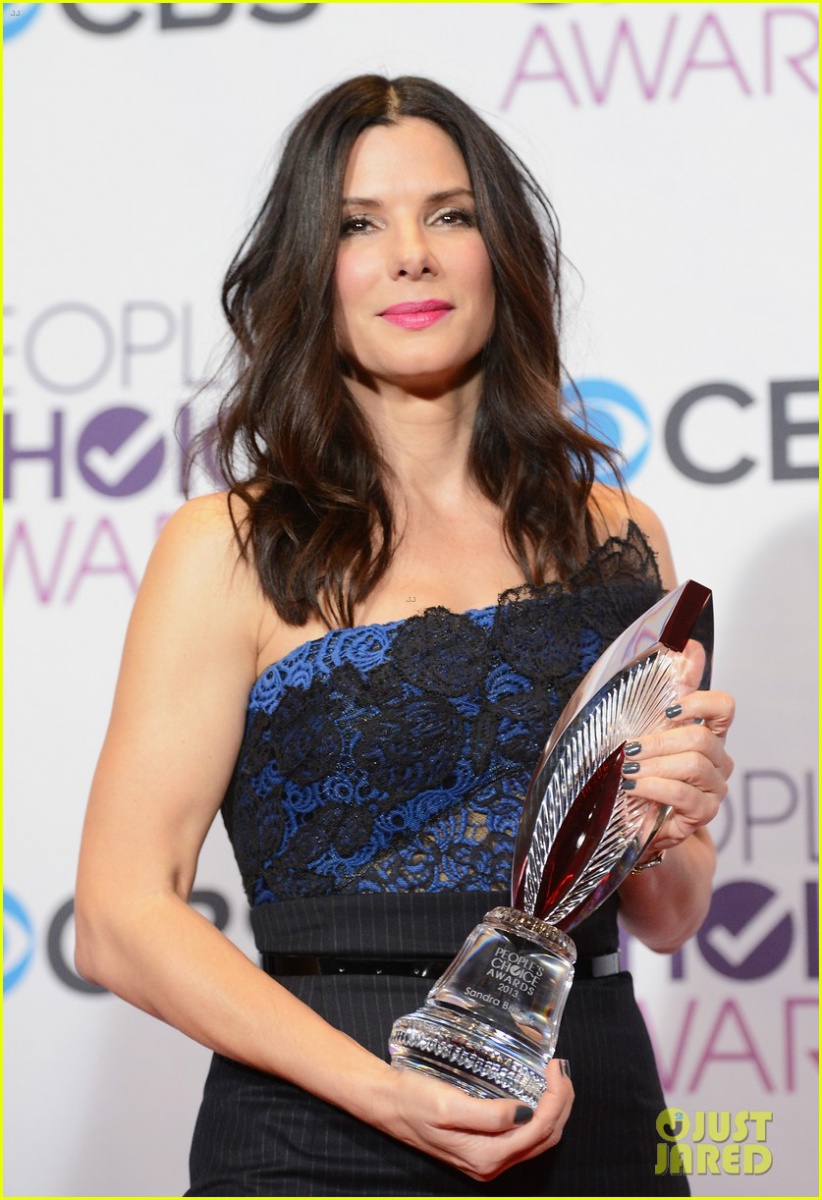